DISNEY PLAY MAY BE THE NEW NAME FOR STREAMING FOR 2019 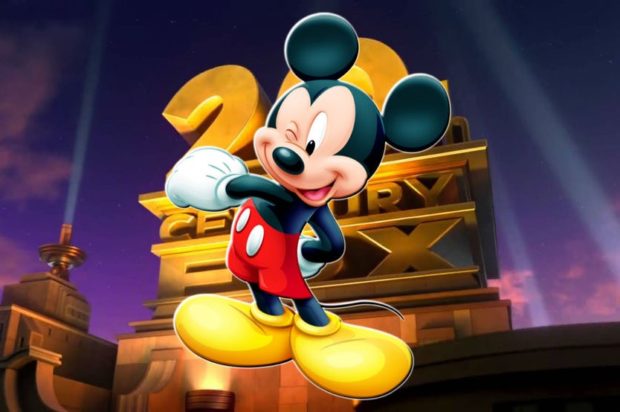 Disney is referring to its upcoming streaming service as Disney Play for the time being. The company’s CEO Bob Iger says the service’s launch is their “biggest priority” for the 2019 calendar year.

The Mouse House’s streaming service is part of the company’s larger strategy to keep up with not only Netflix, but also media conglomerates like Amazon, Apple, and Facebook in the rapidly-evolving global entertainment market. Disney has already begun to develop original content (movies and TV shows) exclusively for Disney Play and will stop releasing its films to Netflix early next year, starting with Captain Marvel. With the Disney-Fox deal expected to close by summer 2019, Disney Play will be able to include Fox IPs as part of the initial package when it launches the following fall.

In an article on how Hollywood studios are trying to “catch up” in the age of streaming, Variety reports that Disney will lose $300 million in annual revenue by abandoning its pay-rights deal with Netflix. The studio’s 2019 theatrical releases – which includes high-profile franchise movies like Toy Story 4, Frozen 2, and Star Wars: Episode IX – will thusly serve as major selling points for Disney’s streaming service in the beginning. Iger is calling the service Disney Play for the time being, but it’s plausible that title will change over the year ahead.

This explains why Disney is focusing on getting surefire bets like the Lady and the Tramp remake and Jon Favreau’s live-action Star Wars TV series ready to premiere when Disney Play launches next year. Films that were once intended to be released in theaters (like the Anna Kendrick Christmas comedy Noelle) will also be included in the streaming service’s initial package, as part of that attempt to sweeten the deal. It’s a risky approach whichever way you cut it, but the Mouse House clearly believes these bold moves will bring it equally big rewards, in the end.