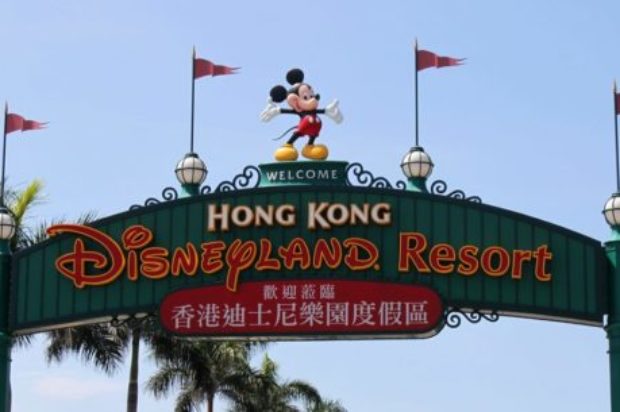 It has been reported by China Insider that Hong Kong Disneyland Resort has reported a net loss for the fourth year running in 2018, albeit one that was much smaller than the previous fiscal year because it had more visitors, and they spent more.

The resort’s loss narrowed 84% to HK$54 million ($6.88 million) for the 2018 fiscal year, which ended on Sept. 29, according to Hong Kong Disneyland Resort’s annual report, released Monday.

In comparison, the Shanghai Disneyland resort broke even in its first year after opening in June 2016, becoming the world’s eighth most visited theme park in 2017 with 11 million visitors. The Hong Kong resort had 6.1 million visitors that year.

Hong Kong Disneyland highlighted its improved finances reporting that it took in a record HK$6 billion in revenue for the fiscal year, up 8%. Its earnings before interest, taxes, depreciation and amortization rose 48% to HK$1.4 billion.

The company attributed the revenue growth to higher attendance and greater visitor spending. Annual visits rose 8%, with growth of international visitors — particularly from South Korea, Japan and the Philippines — hitting a record for the second straight year, the company said.

Operating expenses however jumped 11% to HK$4.67 billion, primarily due to higher costs from new hotels and attractions.

“The launch of a new Marvel-themed attraction as part of a multiyear expansion and the addition of year-round entertainment offerings and products, along with the opening of the Hong Kong-Zhuhai-Macao Bridge and the High Speed Rail (Hong Kong Section), will allow us to continue our positive momentum,” Hong Kong Disneyland Resort Managing Director Stephanie Young said in the report.

Young came on board as the new head of Hong Kong Disneyland on Feb. 1. The resort announced the change of its managing director in December, its second change in its leadership in the past three years.

The resort employs more than 5,200 full-time staff and 2,300 part-time employees on average each year, contributing approximately HK$8.9 billion to Hong Kong economy, or around 0.34% of the region’s GDP, its annual report said.