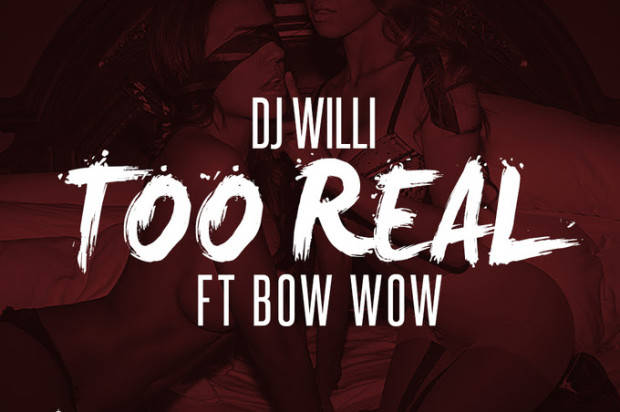 Weather or not you have heard of DJ WILLI, you will in fact have heard one of his radio mixes or seen one of his high energy DJ sets or have been at the same concert to watch him support some of the biggest names in the current urban touring circuit like Snoop Dogg, Bone Thugs & Harmony, Nelly, Lupe Fiasco, B.O.B., Lil Jon, YG and Tyga just to name a few.

DJ WILLI is the fresh new face, the up and coming changing of the guard in the DJ urban scene. However, unlike most DJ’s, DJ WILLI is making some serious moves and making his hard earn money work for him in his new entertainment ventures. Over the last three years, Sydney-born DJ WILLI has been secretly building his empire; he owns his own publishing company, printing company, and self-funds and tours international artists, such as BOW WOW, which is where our story begins. DJ WILLI is about to take on the record game, with his new label Future Records. Dropping his debut single with his mentor and co-collaborator BOW WOW, the two have co-produced one of the sexist R&B tracks’ to hit the decks and club dance floors. “TOO REAL” is no ordinary bump’n’grind track, as BOW WOW puts it in the opening line “I’m caught up between the two, don’t know what to do, should I be honest, and tell’em both the truth”, this is club sex at its best! Laced with an ol’ skool bass line and silky smooth flowing vocals, this is the single that is sure to be a celebration of summertime.

BOW WOW is no stranger to global hits and successes, with nearly 20 years in the film, television and music industry, Shad Moss a.k.a. BOW WOW, continues his career in both TV as an actor starring in the CBS/NETWORK TEN hit “CSI: CYBER” with the second season due to premiere in the USA on the 4 October, the exact same day his and DJ WILLI’s single TOO REAL is released world-wide. BOW WOW is a young entrepreneur, a music mogul in the making; his life experiences have groomed him to be a leader in the entertainment business. Founding NDI Vodka, Brand Ambassador for Asphalt Yacht Club, recording music, to running his own entertainment company BOW WOW is a serious player. At age 5, Moss was discovered by hip-hop star Snoop Dogg and featured on the icon’s groundbreaking album “Doggystyle.” Garnishing him the title of the first and youngest urban music child prodigy of all time. He later teamed up with Jermaine Dupri for his solo debut release “Beware of Dog” in 2000, the kickoff to a string of platinum and gold albums that spawned six No. 1 singles as the youngest solo rapper to ever hit No. 1. He has sold more than 10 million albums to date and as a young star helped brand the groundbreaking “Scream Tour,” selling out Madison Square Garden three times. It’s here that BOW WOW’s experience and business accruement kicks in, discovering DJ WILLI from a recent Australian Tour, the pair kick off their creative partnership with TOO REAL, the first of a couple of singles ready to be unleashed. 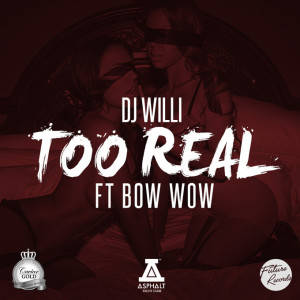