doctor doctor tv show doctors in tv Miranda Tapsell ( Rodger Corser Vince Colosimo by Caroline Russo | on May 8, 2018 | 0 comments | in TV | Like it 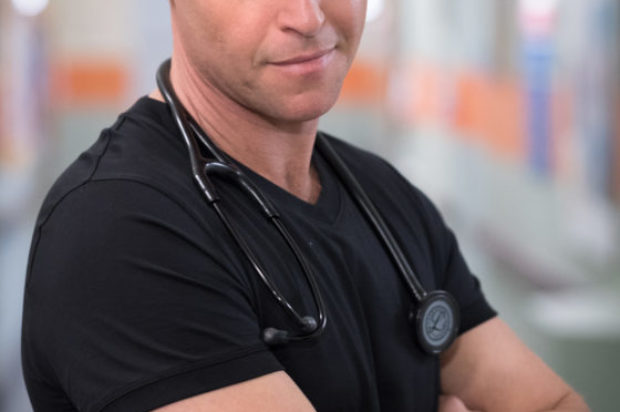 Australia’s favourite bad boy doctor is back for a third series of Nine’s hit drama series, Doctor Doctor, which has commenced production in Sydney and will return to the Nine Network later this year.

The clock has run out on Doctor Hugh Knight’s (Rodger Corser) probation, leaving him free to return to the big smoke. But when tragedy strikes the Knight family, he’s going to find it harder than ever to leave the family farm.

Joining the cast are The Sapphires) who plays an old school friend of the Knight brothers.

Doctor Doctor is filmed in Sydney and country NSW and is produced by Easy Tiger Productions for Nine with the assistance of Create NSW.