Don Hany and Dimitri Baveas QA on The film : HEALING 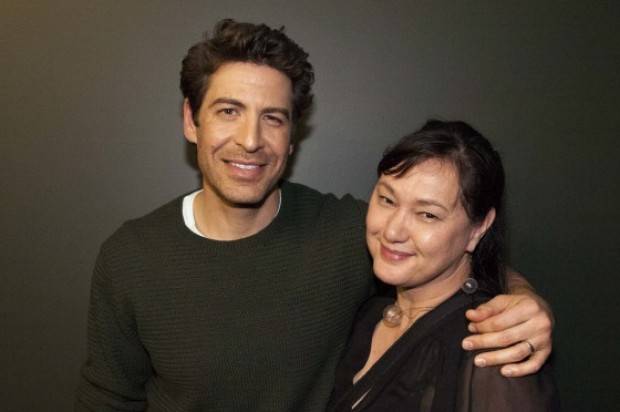 The Australian film HEALING which come out on the 8th May had a special screening at the Palace Cinema before the release date, which had the leading actor star Don Hany, and up and coming Dimitri Baveas, attend a QA after the screening.
Other Cast members in this film are Hugo Weaving, Xavier Samuel, Tony Martin, Mark Winter.
This is fist feature for Don Hany, who was so appreciative of the audience response to the film, and along with Dimitri. He spoke of how the scenes were hard at times with the birds but this was a film that he so enjoyed playing the role and its message in how the film relays.
This is a beautiful film, it has captured many wonderful moments with the wild life and it unfolds in the story telling to the roles of the in mates to the outside to their healing in this film. Not to be missed. 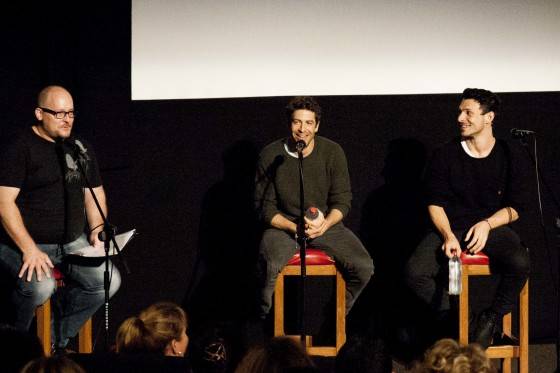 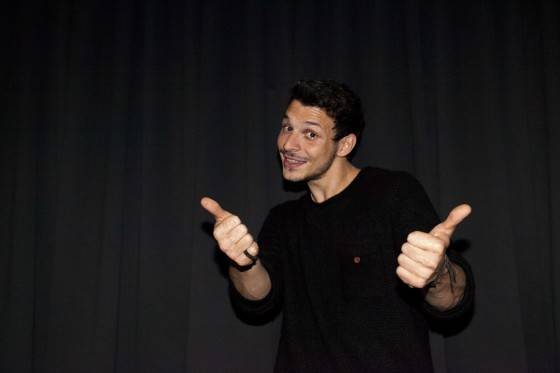 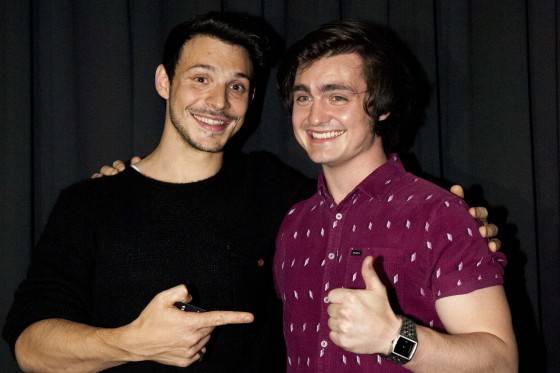 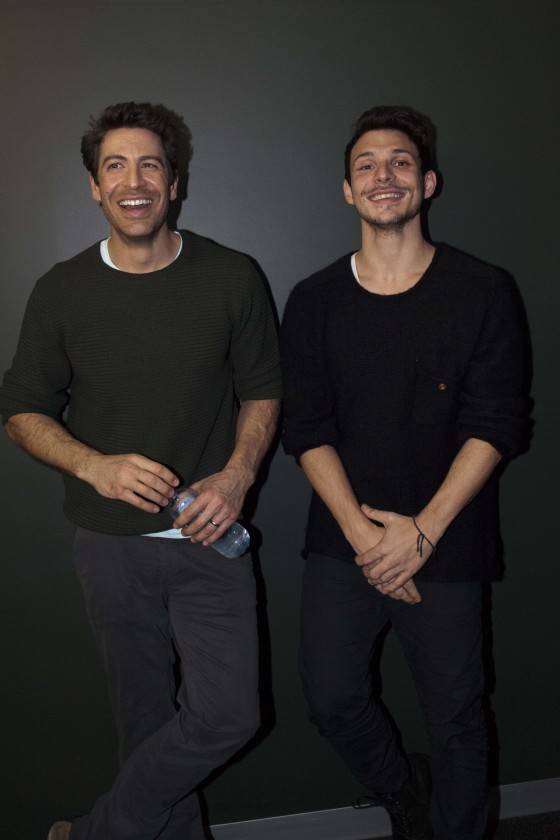 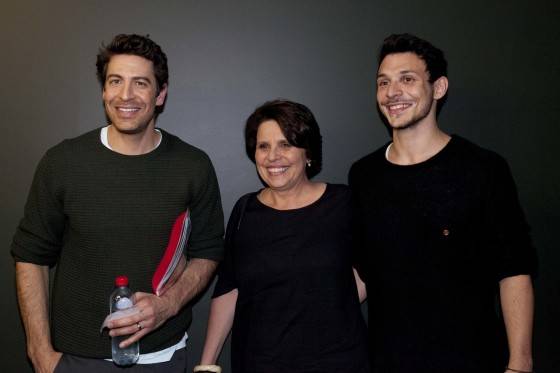 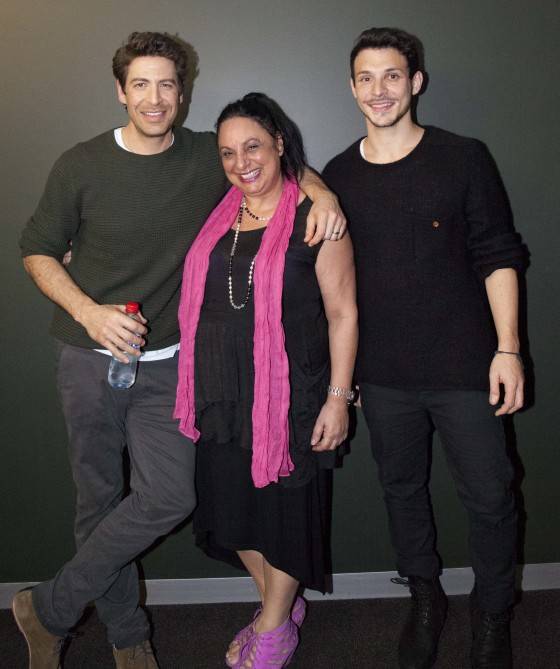