cabaret Josh RH Daveta Teenage Dreams by Caroline Russo | on September 29, 2015 | 0 comments | in Theatre | Like it 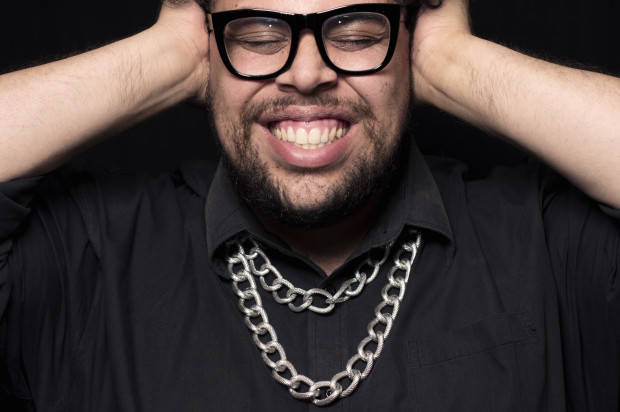 Daveta will take you on a doona ride into the magical world of the super bowl half time entertainment diva as he lives the dream of being a pop star… or a diva… or even both. See what happens as he adjusts his onesie before you have the chance to even think about nodding off.

Josh Daveta is a singer/songwriter, recording artist & performer from Brisbane, Australia. He was a Top 100 Australian Idol contestant in 2008, which lead him to work as a singer. In 2014, his self devised show Caramel at Best played at Brisbane Fringe, Backbone 2High Festival, Short+Sweet Festival.

‘Josh rocked the house with some great tunes and has a divine voice with sharp wit.’
HUSH HUSH BIZ

‘Whether scatting, piano playing or belting out a power ballad, Daveta’s versatility and talent are clear.’
BLUE CURTAINS BRISBANE