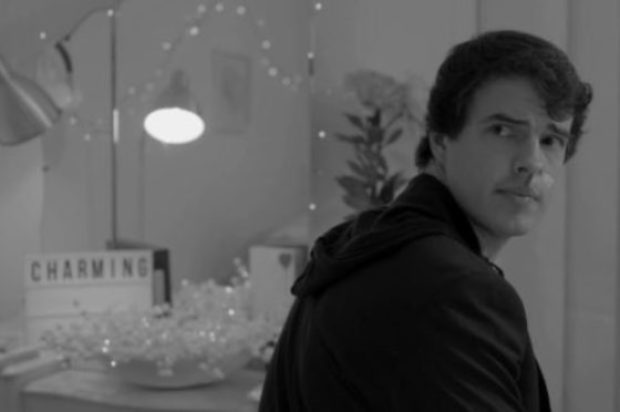 Enter into the draw to win a double pass to FLICKERFEST this weekend.

To enter, email [email protected] with the subject FLICKERFEST. IN the email include you name, address and phone number. All winners will be notified. Competition closes midnight of the 13th of March 2018.