The Gold Coast’s Javeenbah Theatre Company is taking audiences back to the hedonistic years of the Restoration with its new main house production of English playwright April de Angelis’ Playhouse Creatures.

This ‘bold and bawdy’ celebration of womens’ introduction to the English theatre, in the late 17th century, runs from July 16th-July 31st.

King Charles II was on the throne, and England had just been freed from the austere puritanical rule of Oliver Cromwell.
To learn more about the show, and this colourful era during the reign of the king known as the Merry Monarch, click onto Douglas Kennedy’s podcast interview with director Kaela Gray. 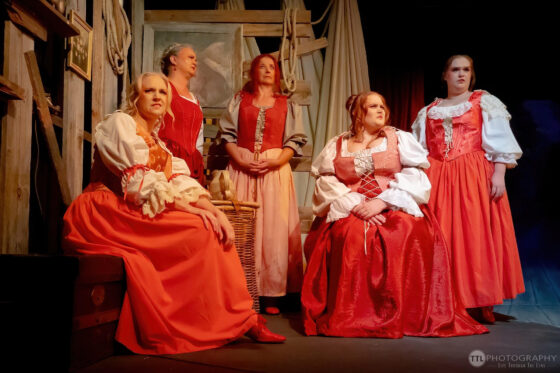