A sea of Dragonboats will fly down the Broadwater this October as the Gold Coast Chinese Club gets ready for the 2013 Chinese Festival Gala & 28th Tropicarnival Dragon Boat Regatta. The event will be held at Southport Broadwater Parklands on October 6, 2013. The Dragon Boat Race of around 20 teams from across Australia will kick of the event at 7:30am. 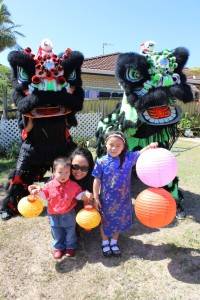 Last year’s event was a huge success turning out thousands of people at the Broadwater Parklands eager to catch a glimpse of the dragon boat racing, lantern parades and dragon dancing. Also present at last year’s event was 20 delegates, from Dandong in northeast China, who have confirmed they are keen to invest in Southport’s Chinatown after touring the Gold Coast and the Dragonboat Festival in 2012.

The business advocate on the Gold Coast will be hosting again government and business delegates from China to support this annual Iconic Chinese festivals –  To show the  MIX OF CULTURAL, SPORTS AND BUSINESS PROSPEROUS ATMOSPHERE ON THE GOLD COAST! 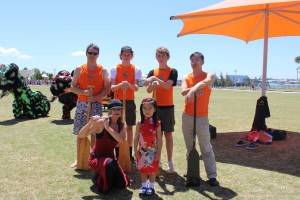 The festival aims to promote and maintain Chinese culture and traditional values,with more activities to be announced this event is sure to be a great day out, enhancing cohesion and harmony among different ethnic groups and strengthening positive relations among the Gold Coast community.The event is an exciting day out for both the Gold Coast public and tourism alike. Chinese community officials are looking to expand the race in coming years with the hope of drawing international competitors. 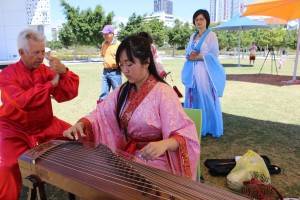 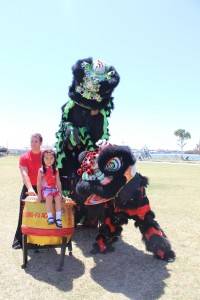 For any details on how to become a sponsor or to find out more on the event as there is still time, please go to website http://www.goldcoastchineseclub.org.au