‘Dressed to Kill’ New Single from Tanya Self

county DELTA GOODREM Music QUEENSLAND Tanya Self by Caroline Russo | on September 16, 2015 | 0 comments | in New CD releases | Like it 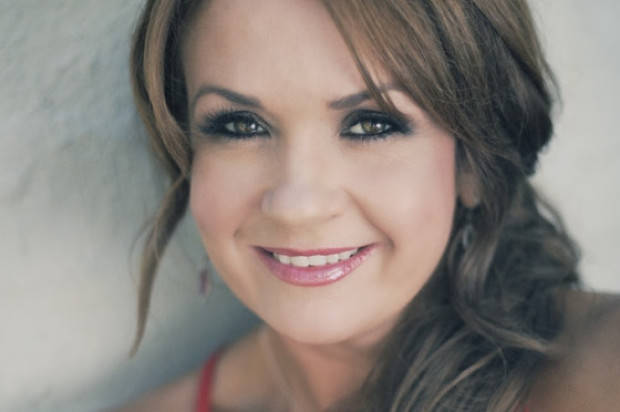 NEW SINGLE FROM TANYA SELF

‘Dressed To Kill’ the latest single from Tanya Self, the born and bred Queenslander, is a loud and proud, classic girl anthem. Co-written with Sarah Godden (Delta Goodrem, Anthony Callea, Vanessa Amorosi), “Dressed to Kill” ignites a crowd with a strong, earthy and positive message – the relationship is done and dusted; take control of your destiny and move on.

“Happiness and love doesn’t fall at your feet. You have to be truly open to the possibility of finding what you want. Sometimes that means taking a deep breath, putting yourself out there, and going for it. It’s a hard life lesson – but worth the risk,” smiles Tanya, who found herself in the same position after becoming divorced. Happily remarried, she has just celebrated her eleven year wedding anniversary.

‘Dressed To Kill’ was ear-marked as “single potential” from its inception in name alone. Early demos and crowd response soon confirmed its destiny and it grew into one of Tanya’s favourite songs to perform live. When the time came to nut out what to include on her 2014 “Random Truths” album, Tanya says, “It earned big ticks for being relatable and easily striking a chord with listeners. But you never know until you head into the studio. It was magical and so exciting to hear it morphing from a thumpy acoustic rendition into something with a great vibe over a cheeky and forthright message. It made sense.”

Tanya Self is an Australian country music Golden Guitar & 1995 Star Maker winner. “Random Truths” debuted at No.4 on the ARIA Australian Country Albums Chart, remaining in the Top 10 for 9 weeks.