DVD GIVE AWAY OF TOM HARDY :THE SERIES

FREE DVDS GIVE AWAY Icon Film Distribution THE SERIES DVD by Caroline Russo | on August 31, 2017 | 0 comments | in Competitions | Like it 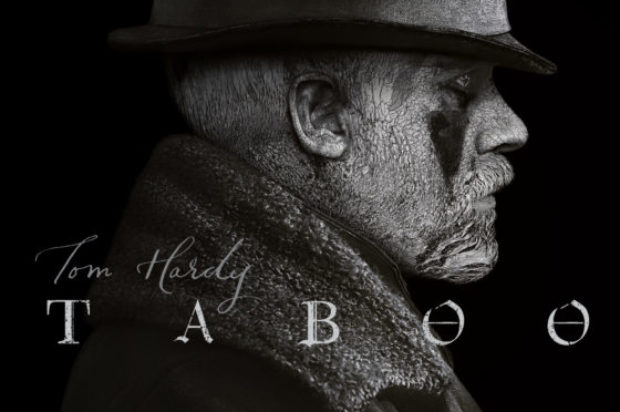 We have 3 DVDs to give away thanks to ICON.

Send email to [email protected] with all your details Name and mobile address.

and tell us 2 films that Tom Hardy has been in currently in the last 2 years.

THE SERIES
Set in 1814, TABOO follows James Keziah Delaney (played by Tom Hardy), a man who has been to the ends of the earth and comes back irrevocably changed. Believed to be long dead, he returns home to London from Africa to inherit what is left of his father’s shipping empire and rebuild a life for himself. However, his father’s legacy is a poisoned chalice, and with enemies lurking in every dark corner, James must navigate increasingly complex territories to avoid his own death sentence. Encircled by conspiracy, murder, and betrayal, a dark family mystery unfolds in a combustible tale of love and treachery.
The 8 episode series, written by Tom Hardy with his father Chips, and produced by Ridley Scott, also stars Jonathan Pryce, Oona Chaplin & Tom Hollander. Currently airing on Foxtel with BBC First, the series will be released on Digital, DVD & BLU-RAY September 6.