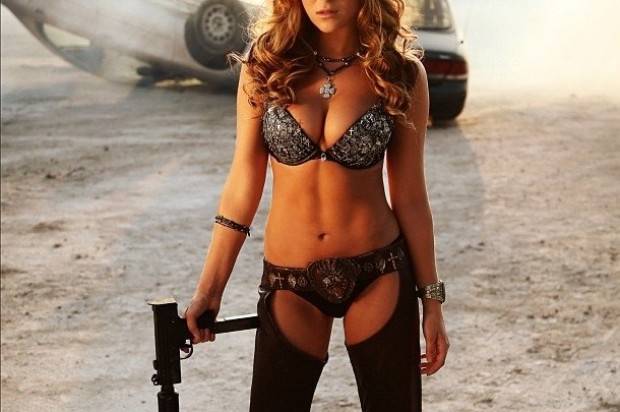 Machete Kills is a 2013 American action comedy film written and directed by Robert Rodriguez.
This is for all the fans that love the style of films that Robert Rodriguesz produces, and it got some moments that you can laugh at, as to to the cast and the villains that they are in this action blood fest.

“Machete Kills” is the sequel to a 2010 movie about a blade-wielding Mexican avenger (Danny Trejo), itself based on a fake trailer in “Grindhouse,” Rodriguez’s 2007 genre mashup co-directed with Quentin Tarantino. 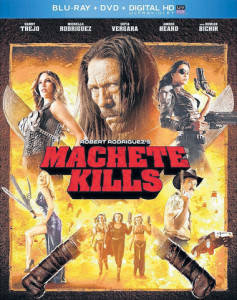