DVDS COMP GIVE AWAY : SWIMMING WITH MEN, BREAKING HABITS and GALVESTON

breaking habits DVD COMEDY RELEASE galveston GIVE AWAY Give Away Comps HOME ENTERTAINMENT roby brydon swimming with men by Caroline Russo | on July 4, 2019 | 0 comments | in Competitions | Like it 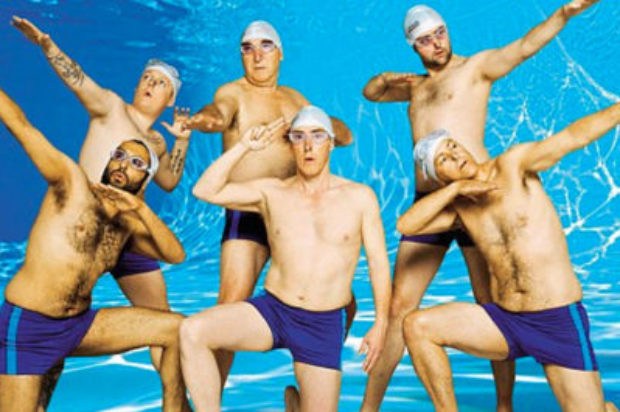 The comp will now close on 25th July and winners will be sent DVD. Good luck.

SWIMMING WITH MEN
Rob Brydon stars alongside a talented British cast in this comedy that tips its (swimming) cap at beloved British comedies such as The Full Monty and Calendar Girls. Inspired by the Dylan Williams 2010 documentary, Men Who Swim, SWIMMING WITH MEN tells the story of a man (Brydon) who is suffering a mid-life crisis and eventually finds new meaning to his life as part of an all-male, middle-aged, amateur synchronised swimming team. Together they make a bid to compete at the unofficial Male Sync-Swimming World Championships, and no doubt a shot at personal redemption along the way.

BREAKING HABITS
Cheated by her stealing, polygamist husband of 17 years, once high-flying corporate executive Christine Meeusen fled penniless with her 3 young children as her American dream began to unravel. Determined to make a living for her family, she discovered the lucrative business of cannabis farming, and met her calling as founder of medicinal-marijuana empire Sisters of the Valley. Shedding her former life, Christine became Sister Kate; on a mission to provider her products to those in need, fighting off the country sheriff and protecting her crop from deadly black-market thieves.

GALVESTON
Debt Collector and sometime-killer Roy (Ben Foster) senses that his boss, a dangerous, violent and pitiless loan-shark, wants him dead, and his next routine assignment is indeed a death-trap. Yet what the would-be killers do to Roy is not the same as what he does to them… after a smoking spasm of violence, they are mostly dead, and he is just about alive. Before making his getaway, Roy discovers young prostitute Rocky (Elle Fanning) hiding in the back room, and he sees something in her frightened, defiant eyes that prompts a fateful decision. He takes her with him as he flees New Orleans to Galveston—an action as ill-advised as it is inescapable. Rocky is too young, too tough, too sexy – and far too much trouble, especially when she makes a detour to liberate her three-year-old sister from the clutches of their seedy stepfather. Like the smoke dancing upwards from a barrel of a gun, there’s no way things are going to end well.