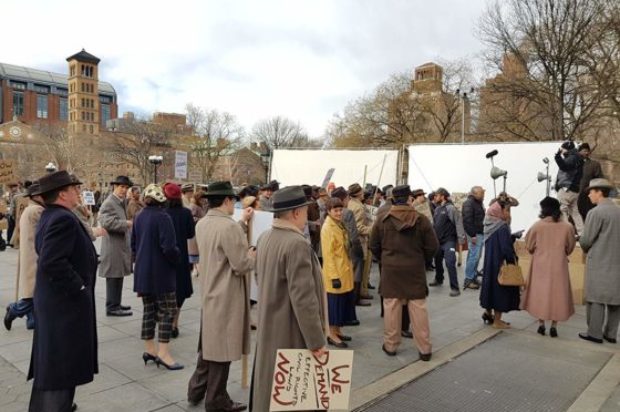 Norton has quoted that this is his passion project is “especially resonant when you’re going through moments that are giving people deep dismay.”

Even in an industry where seemingly everyone has a long-gestating project, “Motherless Brooklyn” has had a particularly convoluted journey to the big screen. When Jonathan Lethem’s crime novel was published in 1999, a white-hot Edward Norton quickly became attached to a film adaptation. Various hiccups stalled production for 20 years, but the actor never gave up hope of bringing the story to the big screen. Norton and his collaborators finished the script in 2012, and it only became more relevant with each passing year. Comparing any film to “Chinatown” is about as bold of a statement as you can make, but after two decades with the project, Norton clearly feels like he’s revived the socially-conscious noir for a new generation.

In the coming weeks, Norton will bring the completed “Motherless Brooklyn” (which he directed, wrote, and stars in) to the fall festival circuit, including planned stops at the Toronto International Film Festival and the New York Film Festival, all leading up to a November 1 release from Warner Bros. Reflecting on his longtime passion project, the actor revealed that the decades-long delays may have actually been a good thing. 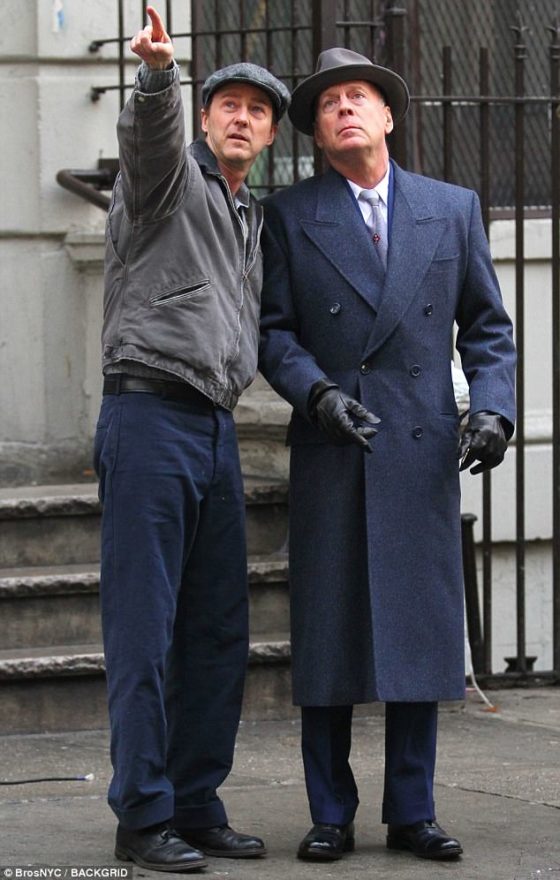