Ella Fence EP gold coast OUT NOW SOUNDLOUNGE Wanderlust by Caroline Russo | on July 29, 2015 | 0 comments | in Uncategorized | Like it 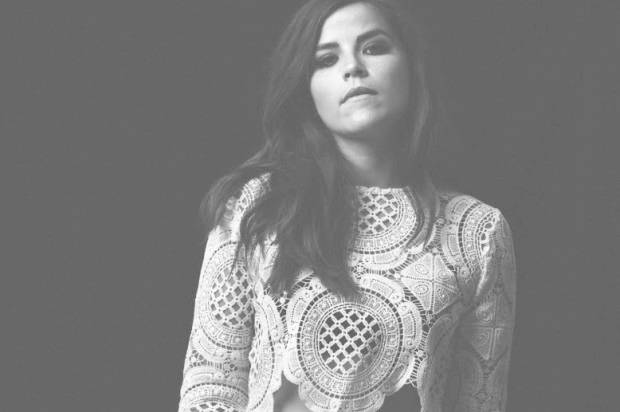 Ella Fence, who only recently signed a world wide management deal, celebrates the Official Launch of her Debut EP Wanderlust on the Gold Coast Friday 14 August at Soundlounge.

UK hit maker Phil Pickett (director of Rugged Management), offered to manage Ella internationally after he was inspired by her film clip produced by Double Deuce, perfectly capturing the musical and visual that is Ella Fence’s Cinematic Folk style.

Phil Pickett, co-writer of the chart topping success Karma Chameleon with Boy George and the Culture Club, also performed with the group on every live performance throughout the world during the 1980s. According to Sir Richard Branson, to whom his label Culture Club were signed, the song “became Number 1 in every country in the world that had a chart, selling 1.4 million records in the UK alone”.

Phil also worked with Vanda and Young, playing on many of their early tracks and also co-founded hit-making pop band Sailor in 1973, which achieved considerable chart-topping success in the mid-1970s Glamrock period.

With Ella Fence’s debut single Unknown Water already turning heads with over 11,400 listens on SoundCloud and 8,500+ views of its film clip on YouTube in the first week, there’s no disputing the considerable excitement for Ella Fence’s debut EP Wanderlust released in June.

With so many reasons to celebrate, don’t miss the official launch party at The Soundlounge Friday 14 August on the Gold Coast, before Ella Fence heads back to the UK to reunite with Dan Swift to start work on her new EP!

Wanderlust is available on iTunes or at www.ellafencemusic.com.

“Like a lone conductor standing in front of a tsunami of sound, Ella Fence seems to bend the tides of strings and strums to do her sonic bidding. In other words, it’s a pretty good track aye?” – Alex Dyson, Triple J, on debut single Unknown Water 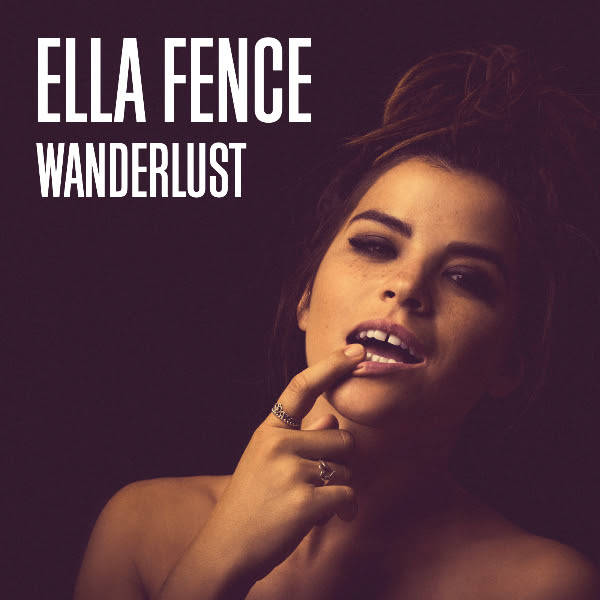