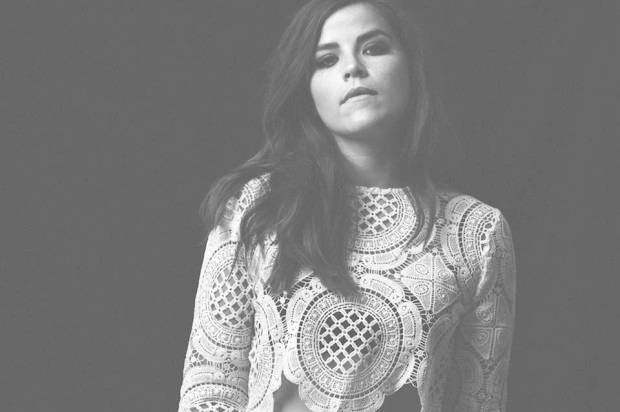 Canadian Music Week, recognised as one of the premier entertainment events in North America, announces artists and Gold Coast musician Ella Fence is on the line up.

Ella Fence, along with her all female trio, will share the stage with powerful acts from all over the world.

With her debut single Unknown Water already turning heads with over 12,000+ listens on SoundCloud and 10,000+ views of its film clip on YouTube in the first week, there’s no disputing the considerable excitement for Ella Fence’s debut EP Wanderlust.

Ella returned to the UK to produce new music with Dan Swift at Brighton Electric. While in the UK, Ella learnt from the best in the business, working with Grammy Award Winner Terry Britten (who has written with Tina Turner, Cliff Richard Olivia Newton-John and Michael Jackson), Phil Pickett (Boy George and the Culture Club, Sailor), Nick Coler (who has written with Girls Aloud, Sugababes and Gabriella Cilmi) and David Lowe (TV and Radio composer for BBC).

With new music on the horizon, you don’t want to miss a step of this jetsetter’s journey.

Debut Wanderlust EP is available on iTunes or at www.ellafencemusic.com.

“Like a lone conductor standing in front of a tsunami of sound, Ella Fence seems to bend the tides of strings and strums to do her sonic bidding. In other words, it’s a pretty good track aye?” – Alex Dyson, Triple J, on leading single Unknown Water.