ELVIS ROCKED THE CROISETTE  AT THE WORLD PREMIERE IN CANNES 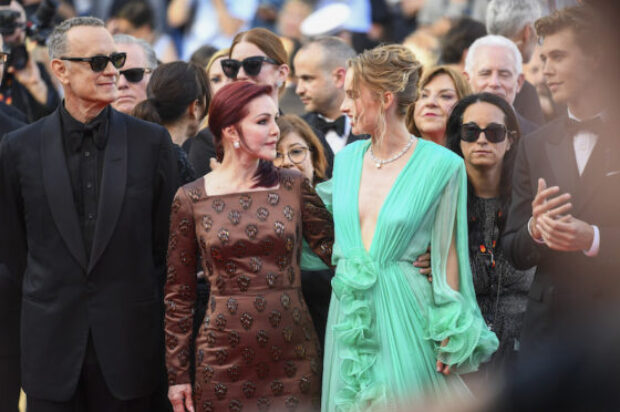 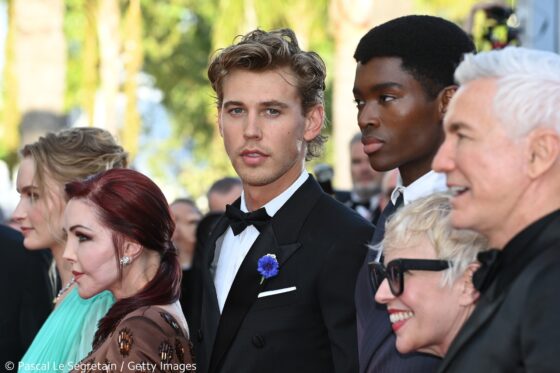