EMPIRE Empire: Original Soundtrack from Season 2 Volume 1 Music soundtrack by Caroline Russo | on September 8, 2015 | 0 comments | in Music | Like it 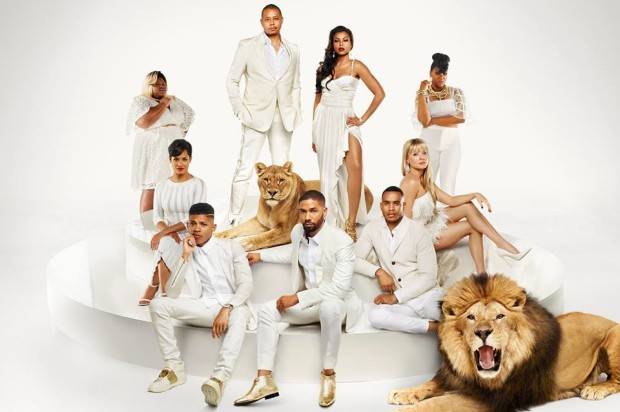 ‘No Doubt About It’ and ‘Ain’t About The Money’ serve as the first taste of music from Empire: Original Soundtrack from Season 2 Volume 1, which will be released later this year. The soundtrack will feature music from the record-breaking series’ new season, which is set to premiere on Channel Eleven later this month. Season 2 will pick up three months after Lucious’ shocking arrest and incarceration at the end of last season. Knowing Lucious won’t be held much longer in prison, Cookie and her allies within the Lyon family make a desperate attempt to seize control of the company. But as the Lyons continue to battle each other, a bigger external threat emerges that could force them to unite.

Empire: Original Soundtrack from Season 1 was released in March 2015; it debuted at No. 1 on the Billboard Top 200 chart and made history as the first soundtrack to debut atop the Billboard R&B/Hip Hop chart. To date, it has sold more than 1.8 million singles and 423k albums. Having taken TV audiences by storm in its record-setting first season, EMPIRE enters Season 2 as the No. 1 series on broadcast television in America. From its jaw-dropping storylines to its chart-topping hip-hop soundtrack, EMPIRE instantly gained a legion of die-hard fans, creating social media frenzy and making Cookie a household name.