Australianmusic engelbert humperdinck liveentertainment musictour by Caroline Russo | on July 11, 2018 | 0 comments | in Music Tours | Like it 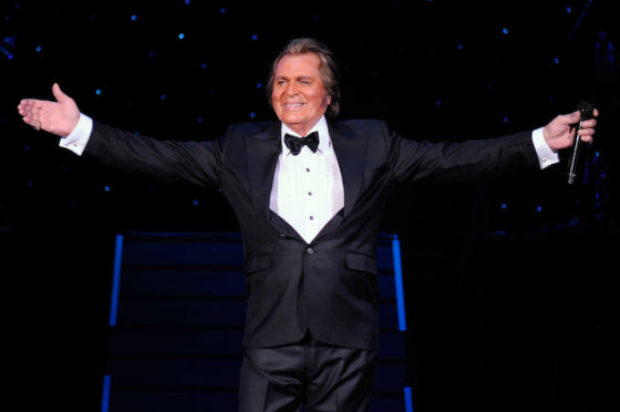 Engelbert Humperdinck – the legendary live entertainer – has announced his eagerly anticipated return down under, with ‘The Man I Want To Be Tour,’ set to land in theatres around Australia and New Zealand in March 2019.

Returning for the first time since his sold out run in 2015, Engelbert will be performing in iconic theatres around the country, from Sydney’s State Theatre to Melbourne’s Palais, showcasing music from his latest record “50”, as well seminal hits like “Quando Quando Quando”, “Release Me”, “A Man Without Love”, “The Last Waltz” and “Am I That Easy To Forget”.

Despite growing up extraordinarily shy and the youngest of ten children, Engelbert Humperdinck skyrocketed to fame in 1967, after his single ‘Release Me’ famously blocked The Beatles from a scoring the number one chart position with their new track ‘Penny Lane’. Following on from 50 weeks in the UK charts, the Leicester based entertainer continued his meteoric rise to fame, becoming a sex symbol to women across the globe and delivering one of the most iconic voices of his generation. 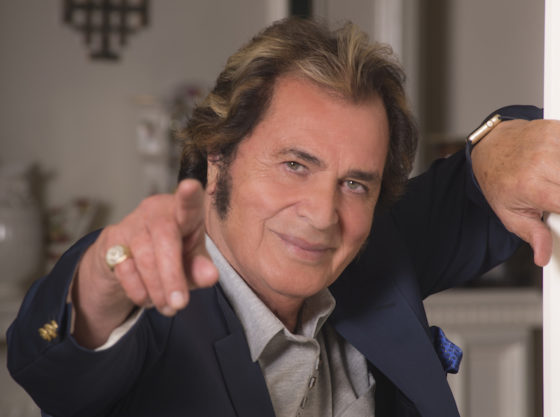 With a career spanning almost 50 years, Engelbert amassed 64 Gold albums, 35 Platinum records, four Grammy nominations, a Gold Globe and a star on the Hollywood Walk of Fame. He has performed for the Queen four times, for several presidents, alongside music legends like Ray Charles, Tom Jones and Dean Martin and remains one of few musicians alive today, able to have called Elvis a close friend.

Don’t miss this unique opportunity to spend an intimate night with Engelbert.

ENGELBERT HUMPERDINCK
THE MAN I WANT TO BE – AUSTRALIAN TOUR 2019