ENTOURAGE ARE BACK IN FULL FEATURE FILM 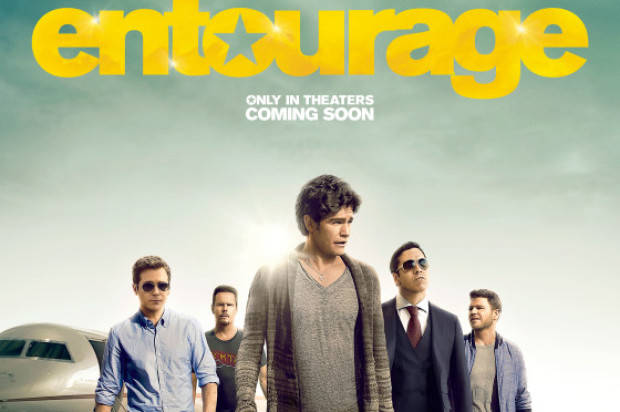 ENTOURAGE will be released in Australian cinemas on June 4.