Eric banner film production in force of nature ROBERT CONNOLLY by Caroline Russo | on September 13, 2022 | 0 comments | in Film News | Like it 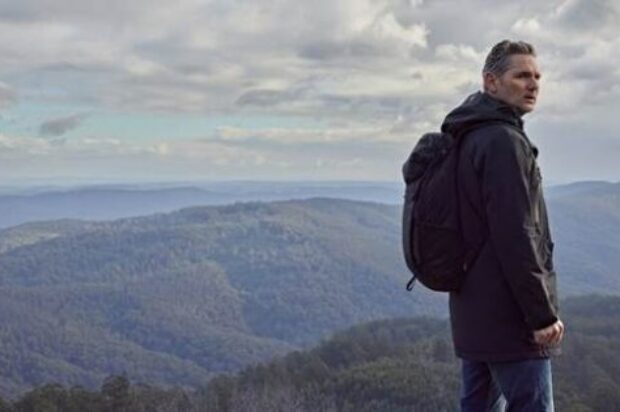 Actor, Eric Bana and Director, Robert Connolly, have reunited for Force of Nature, the sequel to the 2021 Australian box office hit The Dry. The film is based on the bestselling series by Jane Harper and sees Bana reprise his character, Aaron Falk.

Jeremy Lindsay-Taylor is back in the role of Erik Falk, alongside Richard Roxburgh as Daniel Bailey, Tony Briggs as Ian Chase and Kenneth Radley as Sergeant King.

In Force of Nature, when five women take part in a corporate hiking retreat and only four come out on the other side, Federal Agents Aaron Falk and Carmen Cooper head deep into the Victorian mountain ranges to investigate in the hopes of finding their whistle-blowing informant, Alice Russell, alive.

Released in 2021, The Dry became on of the top highest grossing Australian films of all time, taking in over $20 million at the box office.

Force of Nature will be in Australian cinemas in 2023.