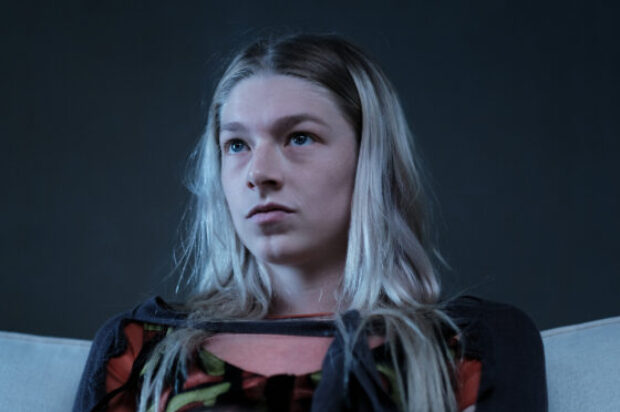 Following the first episode ‘Part 1: Rue’ premiering late last year, the second of two special episodes of the Emmy® winning HBO drama series Euphoria will PREMIERE early on BINGE and at the same time as the U.S. on Saturday 23 January.

The second episode directed by Sam Levinson, titled “F*ck Anyone Who’s Not A Sea Blob,” follows Jules (played by Hunter Schafer) over the Christmas holiday as she reflects on the year. Schafer also serves as co-executive producer on the episode.

Season two of the three-time Emmy® Award winning show has been commissioned with production slated to commence this year.

Stream every episode of Euphoria plus the world’s best shows for just $10 per month at www.binge.com.au.

New to BINGE? Get a 14 day trial today