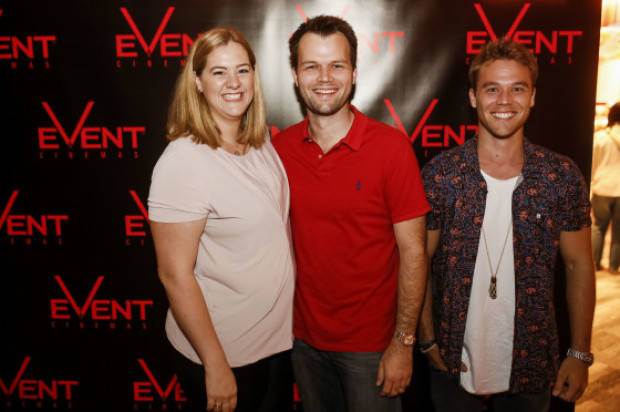 Event Cinemas North Lakes opened the doors to its sparkling new cinema complex on Thursday March 24th and on Monday night it was time for their luxury Gold Class cinemas to shine in the spotlight with a special VIP launch event. The bubbles were flowing as guests arrived in the ultra stylish Gold Class lounge. As guests sat and took in the view of the stunning lounge, they indulged in a selection of canapé items straight from the lavish Gold Class menu. The guests were then treated to a special advance screening of the film ‘The Boss’ and were delighted when a specially pre-recorded greeting from the film’s star, Melissa McCarthy appeared on screen, welcoming them to the brand new Gold Class at North Lakes and introducing her film. The delicious treats continued in cinema, as some of the most popular menu items were delivered direct to guests seats, including the decadent Gold Class Signature Sundae. It was a fantastic way for the cinema to showcase the true luxury movie-going experience that customers can expect when they book into Gold Class at North Lakes. From the state of the art cinemas, with the very latest in screen and sound technology, the generous, luxury recliners, extensive and delicious menu delivered straight to your seat; Gold Class is certain to become the favourite entertainment destination for locals. 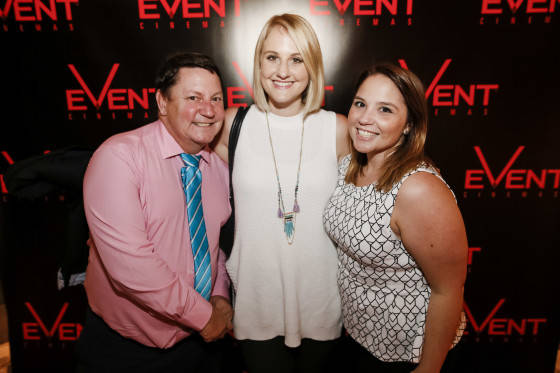 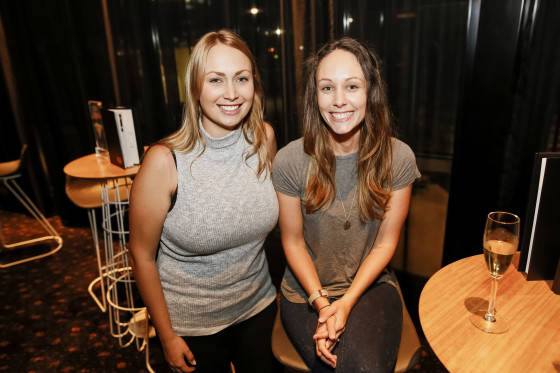 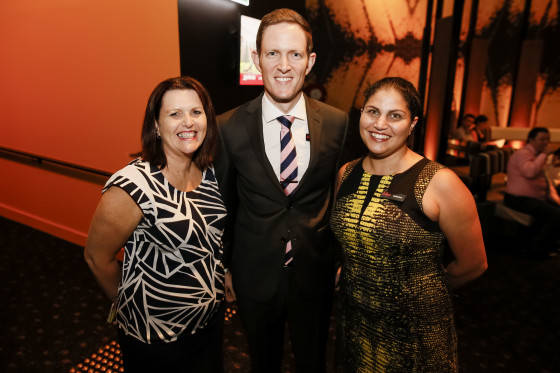 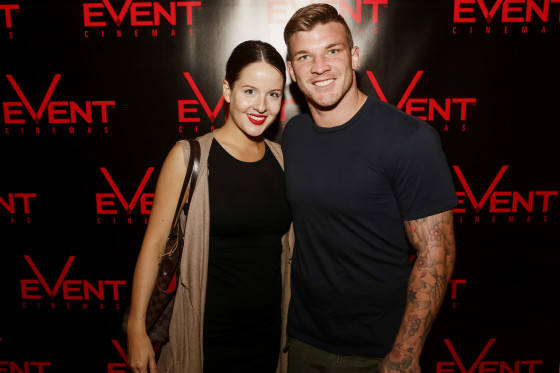 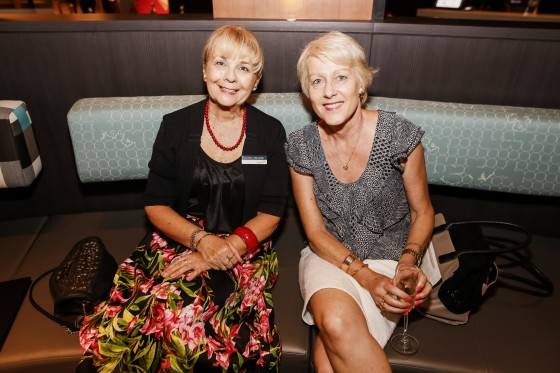 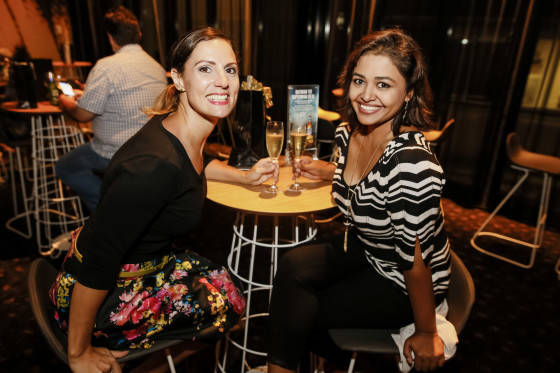 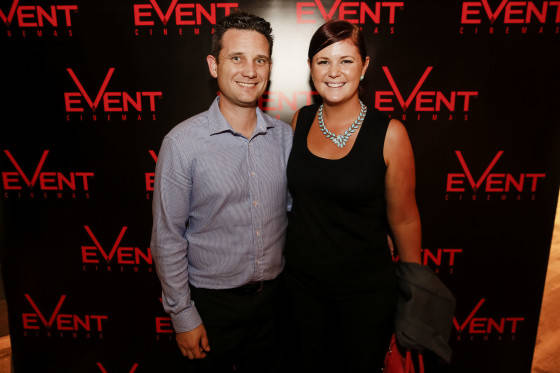 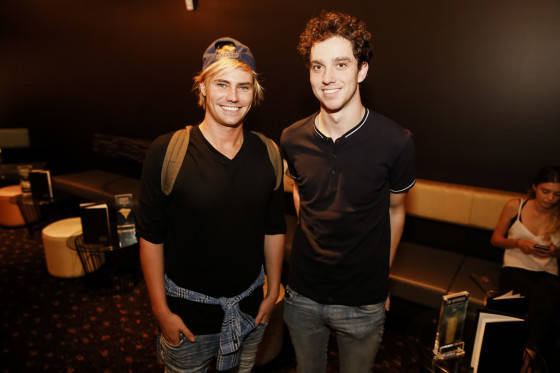 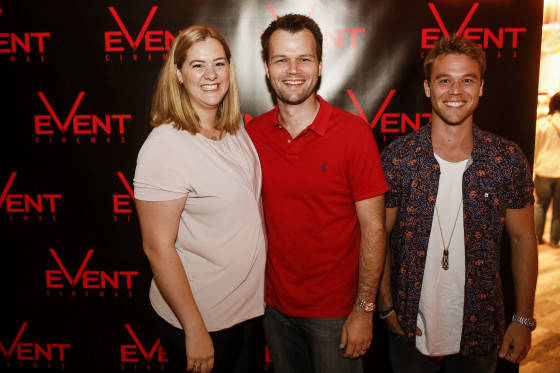 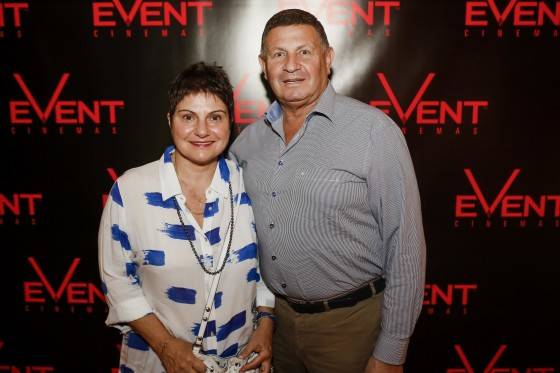