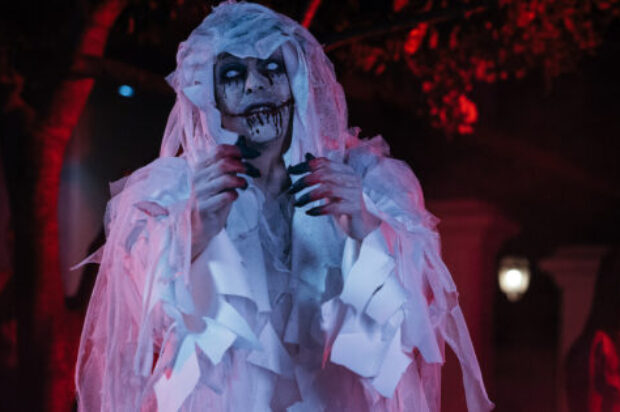 Warner Bros. Movie World has conducted final rehearsals ahead of the return of the park’s iconic after-dark event, Fright Nights which commences this Saturday and runs on selected nights throughout October.
Maze performers and scare actors were put through their final paces in The Conjuring Maze, which brings the Conjuring Universe to terrifying life in the most ambitious horror maze experience to date, featuring eight diabolical horror scenes recreated from some of the most terrifying moments from The Conjuring franchise.

Fright Nights 2022 is going to be the biggest year ever for the event with the park transforming to scare even the bravest of visitors through five mazes including two new IPs, five gruesome precincts. 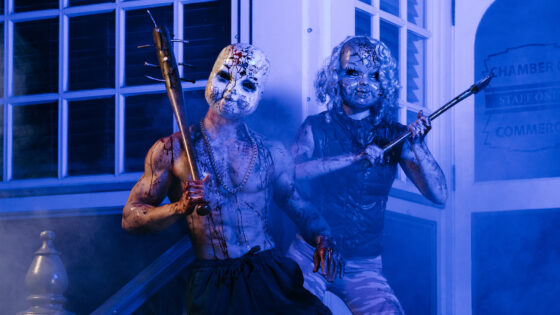 “Fright Nights is the Gold Coast’s best Halloween Event and our team have been working tirelessly over the past couple of months to bring this event to life and they can’t wait for opening night on Saturday,” he said.

“At Fright Nights guests will need to be ready for the most heart racing night of their life as chaos and fear descends onto Warner Bros. Movie World.

Fright Nights contains extremely scary themes and experiences and is not recommended for children under the age of 14 years.

Fright Nights will run from 6– 11pm on selected nights in October and we encourage guests to get in early and book their tickets to avoid missing out. For more information on Fright Nights and event details please visit frightnights.com.au