EWAN MCGREGOR IS ‘OUR KIND OF TRAITOR’

Damien Lewis film Naomie Harris Our Kind Of Traitor Stellan Skarsgard Studiocanal trailer by Caroline Russo | on June 3, 2016 | 0 comments | in Film | Like it While on holiday in Marrakech, an ordinary English couple, Perry (Ewan McGregor, The Impossible, The Ghost) and Gail (Naomie Harris, Spectre, Southpaw), befriend a flamboyant and charismatic Russian, Dima (Stellan Skarsgård, Avengers: Age of Ultron, The Girl with the Dragon Tattoo), who unbeknownst to them is a kingpin money launderer for the Russian mafia. 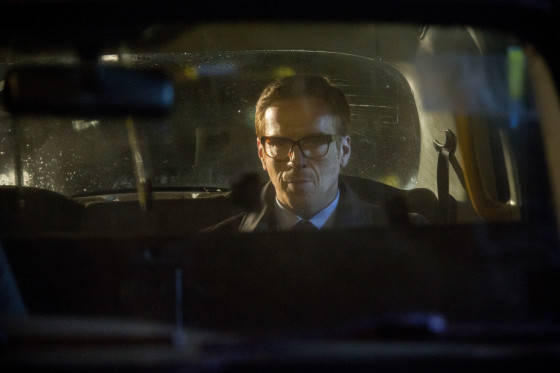 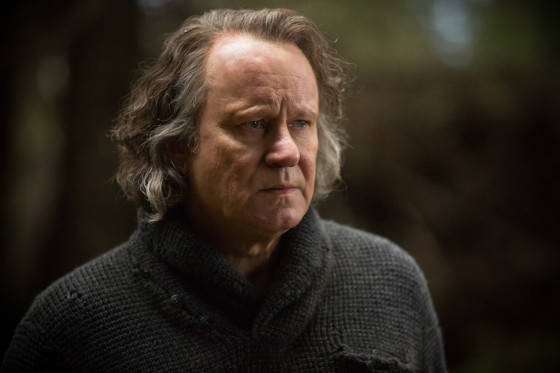 When Dima asks for their help to deliver classified information to the British Secret Services, Perry and Gail get caught in a dangerous world of international espionage and dirty politics. The couple is propelled on a perilous journey through Paris and Bern, a safe house in the French Alps, to the murky corners of the City of London and to an alliance with the British Government via a ruthless and determined MI6 agent (Damian Lewis, Homeland, Life). From the writer of Drive adapting the hit John Le Carré novel – the mind behind Tinker Tailor Soldier Spy – this taut thriller twists and turns its way around the world with dramatic consequences. 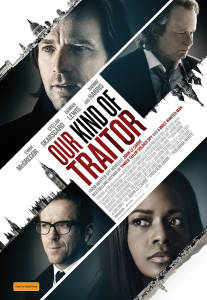 Our Kind Of Traitor releasing July 14 from STUDIOCANAL