arts Brisbane Festival entertainment in september by Caroline Russo | on August 2, 2017 | 0 comments | in FESTIVALS | Like it Brisbane Festival hasopened the portal to 22 days of wonder, unveilingthespectacular full programfor September’sthree-week city-wide celebration. With more than 60events includingfive world premierecommissions, 11 Australianpremieres,25 Queensland premieres,and a star-studded lineup of international luminaries, Australian legends and homegrown heroes, Brisbane Festival is set to envelope the city in a sea of pink 9 –30 September 2017. “Brisbane Festival is proud to be a leading international arts festival, bringing some of the biggest names in the business from all over the world to our river city throughout September,” 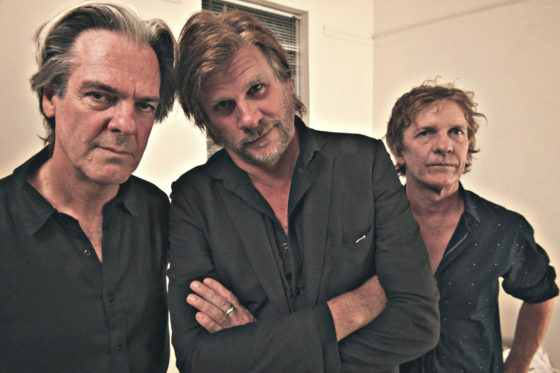 If you want to salivate, see Chef. If you want to sizzle, see LIMBO UNHINGED,” Berthold said. This year,Brisbane Festival increases its venue-footprint to include The Tivoli in celebration ofthe building’s 100-year anniversary. “It’s a big year for The Tiv, so we thought we’d celebrate in style with a program of very special shows, aimed at celebrating the past, whilst looking towards an exciting future for The Tivoli in Brisbane,”Berthold said.