EXPLORE THE JOURNEY OF LES MISÉRABLES FROM PAGE TO STAGE

30th Anniversary From Page To Stage Les Miserables Musicals QPAC theatre by Caroline Russo | on September 8, 2015 | 0 comments | in Theatre | Like it 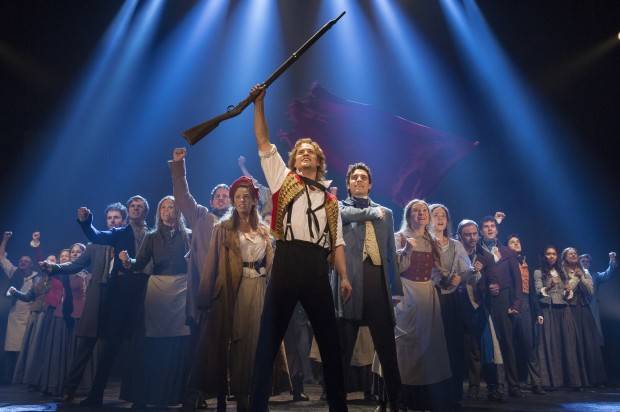 The excitement builds in Brisbane for the arrival of the new award winning Australian production of Les Misérables with a free exhibition opening next month.

Opening Tuesday 6 October 2015 in the Tony Gould Gallery at Queensland Performing Arts Centre (QPAC), Les Misérables From Page to Stage exhibition gives a glimpse into the making and global success of this record-breaking musical and features items from Producer Cameron Mackintosh’s own collection.

The exhibition opening coincides with the 30th anniversary of the original production of Les Misérables which opened in London on 8 October 1985.

Highlights include original Les Misérables posters from around the world, the many faces of Cosette, photographs from rehearsals and first performances in London as well as of more recent performances, including the current multi-Helpmann Award winning Australian production, which will arrive in QPAC’s Lyric Theatre from 10 November 2015 for a strictly limited season.

From Page to Stage also features a selection of original costumes and other Les Misérables memorabilia allowing the audience to get up close and personal with a musical phenomenon. Victor Hugo’s Les Misérables has been a popular hit around the world since it first appeared in France in 1862. It is now regarded as one of the greatest novels of the 19th century. Since its original publication, Les Misérables has been the subject of a large number of adaptations including films, musicals, plays, graphic novels and games.

The musical adaptation by Alain Boublil and Claude-Michel Schönberg premiered in Paris in 1980. Five years later the English language version opened in London, where it continues to play. A Broadway opening followed in 1987, winning eight Tony Awards, including Best Musical. Since then this much loved musical has played around the world, and been made into a smash hit film.

Les Misérables has been translated into 22 different languages and the production has played over 48,000 performances worldwide giving a total audience figure of over 70 million people.

Explore the amazing journey of Les Misérables From Page to Stage in QPAC’s Tony Gould Gallery from 6 October 2015. 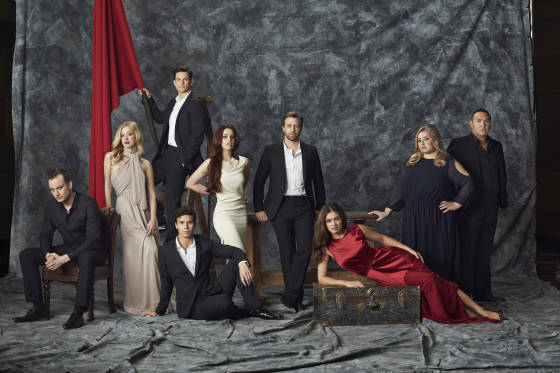 Les Misérables from page to stage

Where:
Tony Gould Gallery, QPAC, Cultural Centre, South Bank, Brisbane
The Gallery is located at the entrance to the Cremorne Theatre QPAC