FAREWELL TO PETER BOGDANOVICH DIES AT 82

great filmmakers Paper Moon Peter Bogdanovich the last picture show Whats up Doc by Caroline Russo | on January 6, 2022 | 0 comments | in tribute | Like it 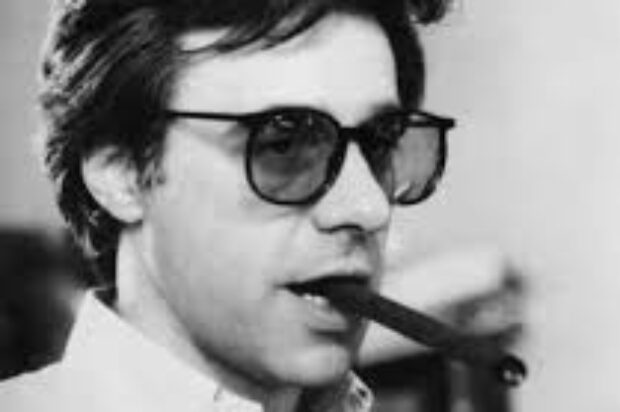 Peter Bogdanovich was one of the best and hard-working American directors, who also was a writer-actor, producer, critic, and film historian.
He died today of natural causes at his home in Los Angeles. He was 82. Family members, who were by his side, said paramedics were unable to revive him.

His daughter, writer-director Antonia Bogdanovich, said of her father: “He never stopped working, and film was his life and he loved his family. He taught me a lot.”

Bogdanovich started as a film journalist until he got hired to work on Roger Corman’s The Wild Angels (1966). After that film’s success, he directed his own film Targets (1968), a critical success. He later gained wider popularity for his critically acclaimed drama The Last Picture Show (1971), which earned eight Oscar nominations including Best Director and Best Adapted Screenplay.

Following The Last Picture Show success, he directed the screwball comedy What’s Up, Doc? (1972), starring Barbra Streisand, Ryan O’Neil which was a major box office success, and another critical and commercial success, Paper Moon (1973), Tatum O’Neil who got an Oscar but earned him a Golden Globe Award for Best Director nomination.

His following three films were all critical and commercial failures; including Daisy Miller (1974). He took a three-year hiatus before making a comeback with cult films Saint Jack (1979) and They All Laughed (1981). After his girlfriend Dorothy Stratten’s murder, he took another four-year hiatus from filmmaking and wrote a memoir on her death titled The Killing of the Unicorn before making a comeback with Mask (1985), a critical and commercial success. He later went on to direct films such as Noises Off (1992), The Thing Called Love (1993), The Cat’s Meow (2001), and She’s Funny That Way (2014). As an actor, he is known for his roles in HBO series The Sopranos and Orson Welles’s last movie The Other Side of the Wind (2018), which he also helped to finish.[4] He received a Grammy Award for Best Music Film for directing the Tom Petty documentary Runnin’ Down a Dream (2007). 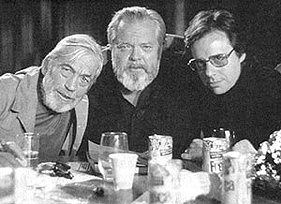 An accomplished film historian, he directed documentaries such as Directed by John Ford (1971) and The Great Buster: A Celebration (2018), and published over ten books, some of which include in-depth interviews with friends Howard Hawks and Alfred Hitchcock.