Feature Films in Competition for the 6th AACTA Awards

AACTA Cinema and Television Arts ( competition Film awards presto by Caroline Russo | on August 22, 2016 | 0 comments | in Film Awards | Like it 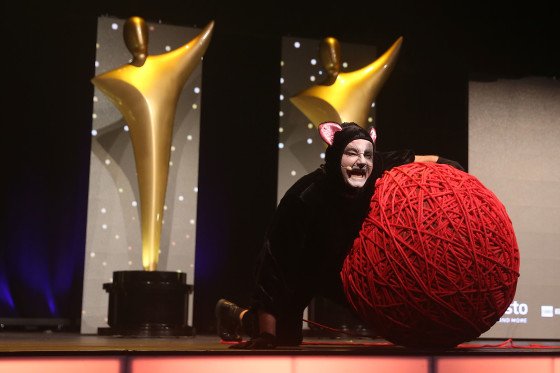 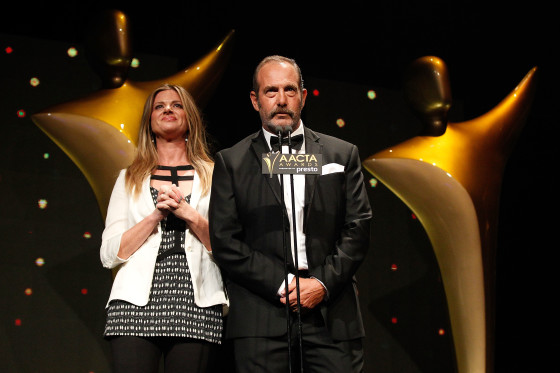 “It’s wonderful to see such engagement from the Australian screen industry this year,” said AFI | AACTA CEO Damian Trewhella. “We’ve recently broken a number of records, with more films entering for pre- selection than ever before, and the most Feature Films in Competition we’ve seen in AACTA’s history.”

In consultation with the screen industry and the Feature Films Pre-Selection Judging Panel, AACTA have broadened the selection of Feature Films in Competition to reflect the record volume of entries received for pre-selection (an increase from 9 in 2015 to 17 in 2016).
“We endeavor to be responsive and grow in-step with the evolving landscape of our industry, and although we weren’t expecting it, it’s great to see so many Australian films entered this year,” said Trewhella. “Following an extensive review, we are thrilled to announce the inclusion of Backtrack, Broke, Downriver and Teenage Kicks to this year’s Feature Films in Competition.”

The four films will compete alongside already announced films; A FEW LESS MEN, A MONTH OF SUNDAYS, BEAST, BOYS IN THE TREES, DOWN UNDER, EARLY WINTER, EMBEDDED, GIRL ASLEEP, GODS OF EGYPT, GOLDSTONE, HACKSAW RIDGE, JOE CINQUE’S CONSOLATION, LOOKING FOR GRACE, PAWNO, RED BILLABONG, SCARE CAMPAIGN, SPEAR, SPIN OUT, SPIRIT OF THE GAME, SUCKER, TANNA, THE DAUGHTER, THE MENKOFF METHOD, and WYRMWOOD: ROAD OF THE DEAD.
The feature films will be screened as part of the 6th AACTA Awards presented by Presto | Official Screenings Program. The four week program, which is exclusive and complimentary to members of AFI and AACTA, will screen throughout August and September in cinemas in Sydney, Melbourne and Perth and online via AACTA TV.

Voting will take place following the Official Screenings Program, with the remaining nominees for the 6th AACTA Awards presented by Presto scheduled to be announced in October 2016.