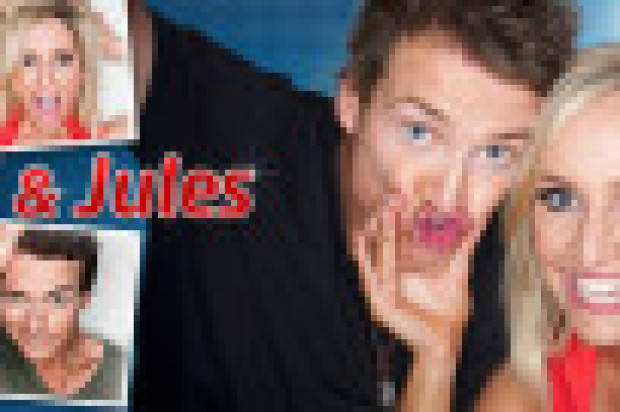 Fifii and Jules are about to embark on a family holiday for one last time this year. This holiday comes with the announcement that Fifi is leaving the show at the end of year. So, what better way to end the year and their last show then to embark on a family holiday with their radio family and also their listeners. They are headed to the theme park capital Gold Coast at Dreamworld. Where they can take their families with them to celebrate this milestone. The team is locking off the theme park for two hours to have the park to themselves.

Listeners can register at fifiandjules.com to enter in the competition to have a chance of going on the family holiday.

Justin Bieber spotted down under.
Justin Bieber has believed to be spotted on the Gold Coast following his tour down under. He has been reportedly spotted caught by gold coast schoolies sending girls into a crazy state.
Earlier this week Bieber was spotted off a surfers paradise beach with his surrounding bodyguards. Which then saw him getting stuck in a rip with onlookers looking on the superstar soon found his way out of it. He has believed to spend his time in many various hot spots on the coast including the cavil avenue strip in particular nightclub Sin City.
He has been surrounded by girls since he stepped off the plane on Monday and sending all teenage girls on a hunt to find the Canadian pop star who is adored by so many young girls.

He will lead his Australian Believe tour, which has left ticket sales through the roof. 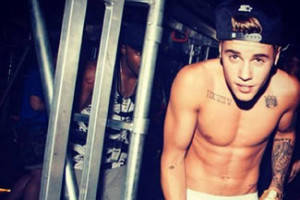 Will Ferrell heads to Sydney to promote his new film Anchorman 2. Will is believed to argue that he would not participate in any sequel of any movies. This was until he fell in love with his character Ron Burgundy how could he say no to such a popular and loveable character.

Earlier in 2004 Farrell told Fairfax Media “The fandom for this movie just kept growing with each year and after doing so many trips to Australia promoting other movies, where, after the second question, all I’m being asked is, ‘Are you going to do a sequel to Anchorman?’, we thought that maybe we should really do this,”

Anchorman 2 is defiantly a slap in the face to new media and in particular news media. The comedy film is mirrored by Aaron Sorkin’s TV series, The Newsroom. 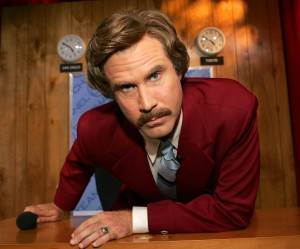 It looks as though Sydney is the new hot spot for all sorts of international stars at the moment. Not only is Angelina Jolie and her family calling Sydney suburb Vaucluse home, Charlize Theron was spotted with her son Jackson are here too! They were reportedly spotted at a restaurant in rose bay, Sydney having lunch. According to sources she is believed to be in town for 3 weeks to shoot some final scenes for the Mad Max sequel that comes out in 2015.
Keep your eyes out! 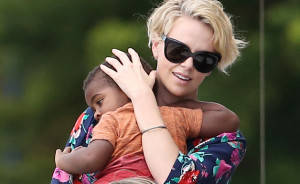