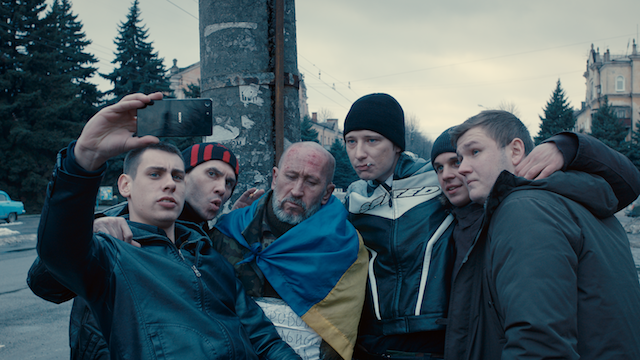 This is great cinema photography here and immense and fierce in story telling and has been well received on global market. Released in National selected cinemas from October 18th
https://www.youtube.com/watch?v=iIbvlwbq_CQ