Alfred Hitchcock judy dench sPIES KGB true stories by Caroline Russo | on May 20, 2019 | 0 comments | in Film Release & Reviews | Like it 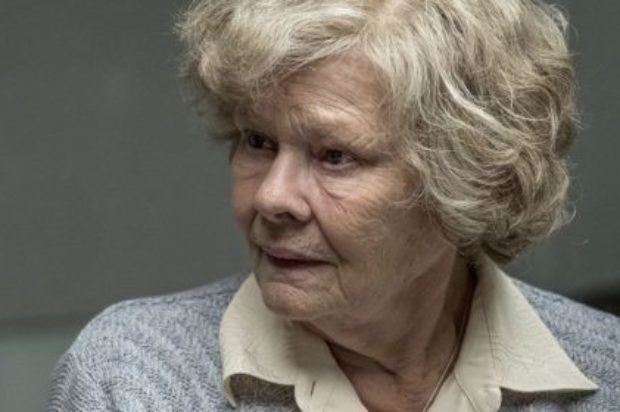 Red Joan is based on the story of Joan Stanley who was arrested as a the longest serving KGB agent in the UK.

Joan befriends a Russian student while studying at Cambridge who takes her to film night, which turns out to be a communist party meeting, but she has her head turned by her friend’s cousin Leo and so Joan is lured into the word of the communist party. Her motivations are not to betray the country but to make sure everyone had the technology so there would be peace. The movie has a lovely English setting and is a well-made historical account of the period and the dramatic events that changed the war and the world.

Though the characters are quite charming in parts the movie tends to loose momentum when flicking back and forth between the two period to the Older Joan played by Judy Dench. Judy Dench is wonderful of course but the continuous
changes detract from the main events and don’t give her enough room to get into her stride.

Sophie Cookson is delightfully sweet which makes it difficult to see her as a spy. This movie may find its target market with those who wish to reminisce the 1940s and the historical aspect of the movie is interesting. That said it moves too slowly. It had the promise of being as good as the Imitation Game with some similarities regarding the female role in the war effort but doesn’t quite get there.