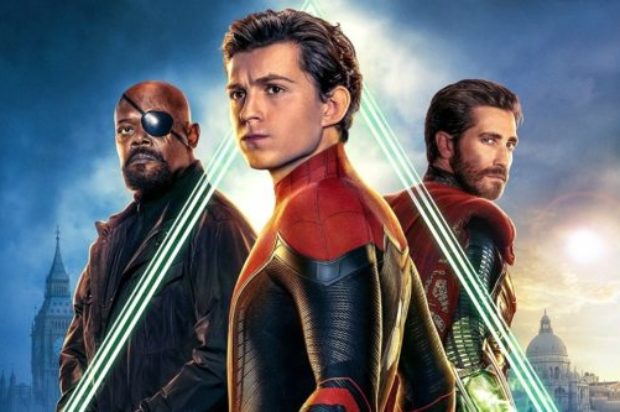 Spider-Man: Far From Home written by Chris McKenna and Erik Sommersand and directed by Jon Watts is the second Spider-Man film to be included in the MCU and the final film of phase 3.

This film sees Peter Parker continuing to be Spider-Man following the events of Engame after blipping back into existence with many of his classmates. Far From Home follows Peter on a field trip across Europe as he struggles with his responsibilities as Spider-Man and his desire to gain the attention of MJ while also dealing with the loss of his friend and mentor, Tony Stark. To make matters worse a new hero appears on the scene who seems to be set to fill the void left behind by the loss of Iron Man. 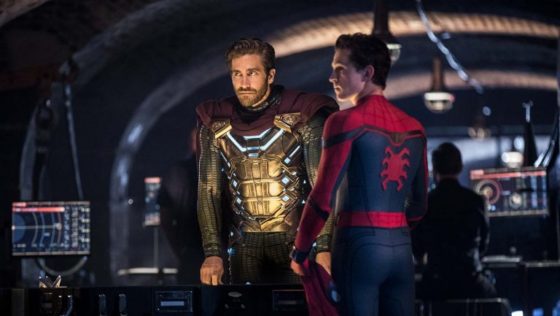 Far From Home was directed by Jon Watts. Watts’ previous films include 2015s ‘Cop Car’ as well as the first Spider-Man film in this franchise, ‘Spider-Man: Homecoming’. Watts also previously directed and produced for the Onion News Network.

This film sees the return of Tom Holland as Peter Parker/Spider-Man, Zendaya as MJ and Jacob Batalon as Ned Leeds. It also brings in Samuel L Jackson and Cobie Smulders reprising their roles as Nick Fury and Maria Hill as well as introducing Jake Gyllenhaal as Quentin Beck/Mysterio. This cast has been featured in many popular films and TV shows for last decade including ‘Love and Other Drugs’, ‘The Greatest Showman’ and ‘How I Met Your Mother’ among many others. They have also fleshed out their characters within the MCU over multiple films which is obvious when you see the characters and their dynamics in this film. 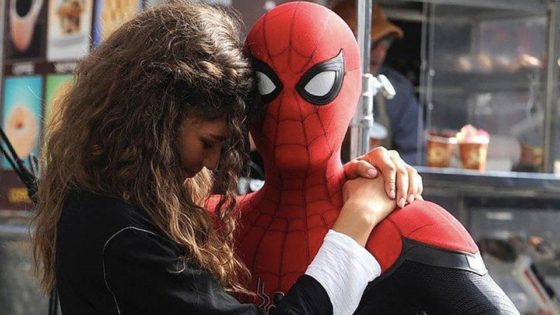 This film is a brilliant continuation of Spider-Man’s story with plenty of brilliant moments for the die hard fans of the character and the massive history he has built in the comics and in the real world over many mediums. This film is a visual and story masterpiece that pushes the MCU in a new exciting direction. It is definitely worth checking out.