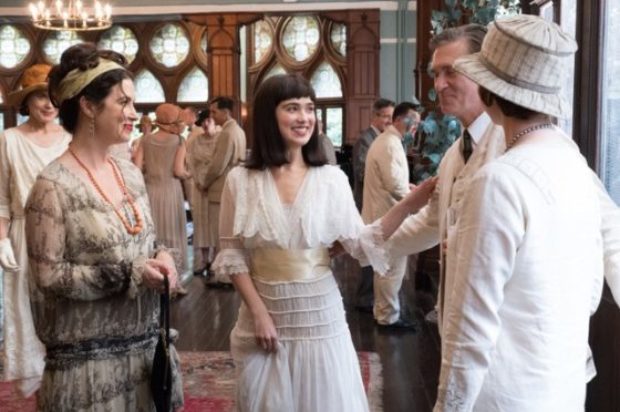 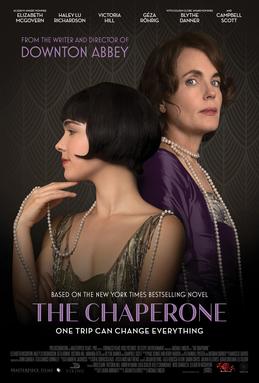 Directed by Michael Engler of Downton Abbey, 30 Rock and Six Feet Under this endearing movie is based on a Laura Moriaty’s Book. This historical account follows Norma a married woman as she escorts a young talented dancer Louise from small town Wichita Kansas to Big City New York as her Chaperone.

The young Minx is a bit of handful and is a born star she charms everyone she meets especially men who find her mesmerising. Norma is an older woman who has two adult sons and is married to a reputable lawyer with a more than comfortable life. The journey they takes brings changes in both their lives , especially for Norma who is sleep walking through life and learns how to feel and live again.

Both women have their secrets to bare and though society has changed on many ways there are still many parallels that apply to life today such as secrets kept for reason of social standing and the way Hollywood has a use by date for females ,Louise Brooks felt used up and spat out at the age of 30 .

This is a slow burn of a movie, a delightful look at an innocence age on the surface with some amazing costumes and décor, however the dark hidden secrets give a little shade to the story to add texture.

There were scenes and moments that could have had a more dramatic impact but I enjoyed the way those scenes were underplayed it gave the movie a more harmonious rhythm. This is an understated film, which echoes reality more closely than a Hollywood movie, the characters were charming and likeable and I thoroughly enjoyed this peak into the making of a starlet from the Chaperone’s viewpoint.