2020films filmreviews horrorfilm ifcmidnight TheWretched by Caroline Russo | on June 30, 2020 | 0 comments | in Film | Like it 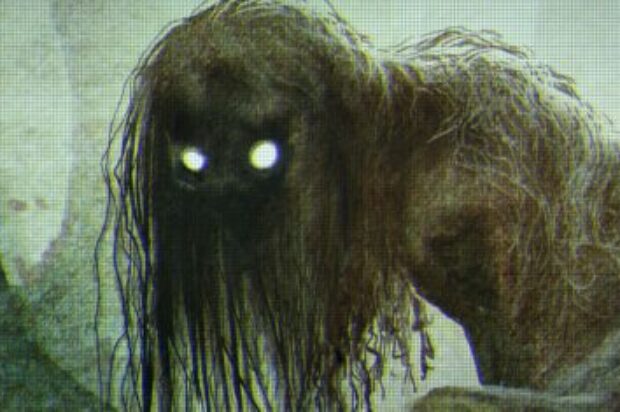 THE WRETCHED offers a modern update to a dark fairy tale horror and the heroism of youth faced against all odds.

THE WRETCHED is a horror film that follows the life of Ben, a defiant teenage boy who is struggling to process his parents imminent divorce. Ben makes a haunting discovery whilst away on summer vacation with his dad. This discovery of a wretched creature soon leads him into a perilous crusade to stop the evil being from consuming everyone and everything.

THE WRETCHED showcases horror themes alongside an attempt of a dark fairy tale, which is evident through the involvement of a witch. Madelynn Stuenkel whom was cast as The Wretch, created a great sense of foreboding and suspense in the film. Her role was executed skilfully and is a great credit to her acting abilities. John-Paul Howard who played the role of Ben was satisfactory in his delivery and convincing. His role lacked complexity as the plot in some stages of the film didn’t meet the horror theme fully, and at times felt like a teen romance. The young and upcoming actors Blane Crockarell, Judah Abner Paul and Ja’layah Washington did a formidable job in demonstrating a plausible fear complex with great delivery.

Other starring actors for THE WRETCHED include; Piper Curda, Zarah Mahler, Kevin Bigley, Azie Tesfai, Jamison Jones, Richard Ellis and Gabriela Quezada Bloomgarden. Overall the cast collectively created a suitable depiction of horror and delivered a varying lever of fear throughout the film.

Conclusively, the film is simple and follows every horror lovers’ general expectations. However, the plot falls short and the predictable nature of the film doesn’t aid in sustaining strong horror themes.THE WRETCHED is a mild horror worth a watch!