Film Critics Circle HIGHER GROUND by Caroline Russo | on February 1, 2022 | 0 comments | in Film Awards | Like it 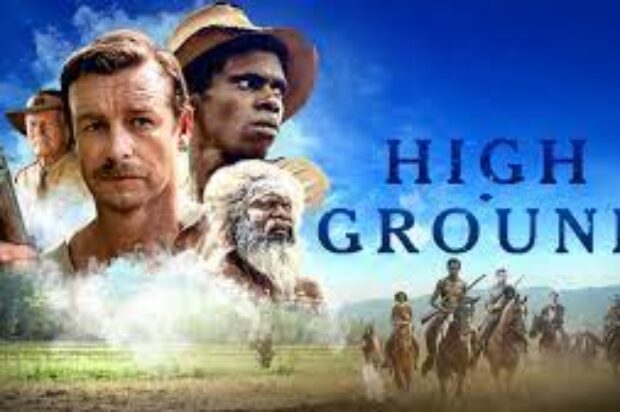 FCCA ANNUAL AWARDS FOR THE FILMS OF 2021

The Film Critics Circle of Australia is pleased to announce the nominations and winners for the films of 2021.

Due to circumstances, especially the difficulties raised by the Covid pandemic, the FCCA was unable to hold an event for the films of 2021. However, in line with the organisation’s aims to celebrate the excellence in Australian cinema, all Australian films released were viewed and voted on. The voting was extremely tight in the final rounds resulting in a dual award in the Best Director category.