Charlie in the Pandemic New York Film Production Reid Scott by Caroline Russo | on November 12, 2021 | 0 comments | in Film News | Like it 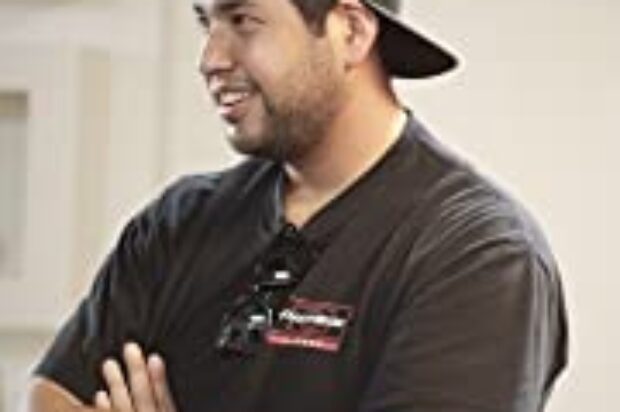 In Charlie in the Pandemic, the COVID bubble is popped when a New York City family hiding out in the Hamptons is surprised by a Bloody Mary swilling, pot-smoking ‘Charlie’ from their past who brings a lifetime of hurt that might heal them all.

The film is currently in pre-production and begins principal photography in New York City and the Hamptons later this month.