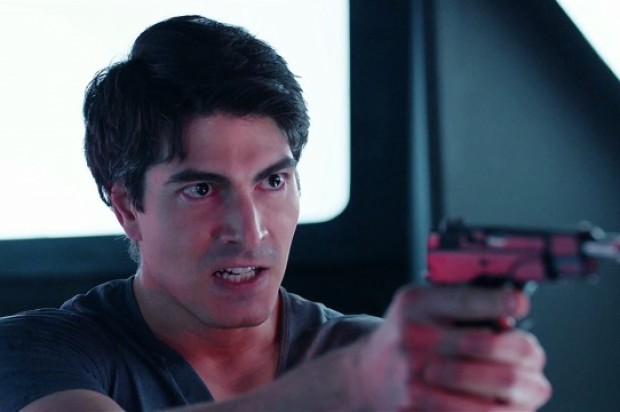 New action-thriller from Arclight Films Stars
Brandon Routh and Zhang Yuqi and is set for a
December 1, 2016 release across North America

– Crimson Forest Films in association with Hannover House (OTC:HHSE) have inked a deal at AFM with Arclight Films to acquire Action Thriller Lost in the Pacific for a North American release. The film is targeted to release on VOD Dec.1st and DVD & Blu Ray Jan.10th.

Lost in the Pacific was made on a budget of approximately USD $10 million and filming took place at Pinewood Iskandar Malaysia Studios in Malaysia. The celebrated international cast includes Brandon Routh, known for his roles in DC’s Legends of Tomorrow and Superman Returns and Zhang Yuqi, who was recently voted “the most beautiful Asian face,” as the female lead. Zhang earned her fame in the world of cinema for her recent role in Stephen Chow’s box office blockbuster The Mermaid. 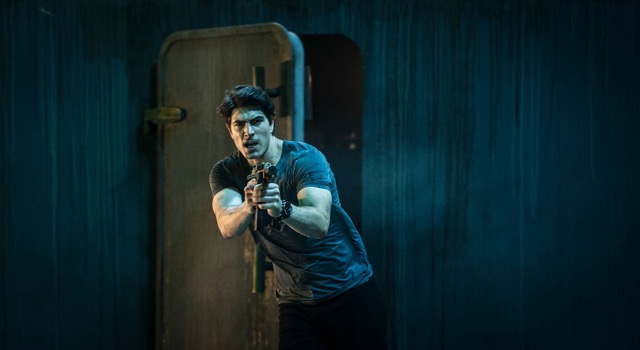 The film was written and directed by Vincent Zhou (Last Flight) and follows a group of stranded passengers on a transatlantic flight who soon realize that the island they are on has a dark and deadly secret and that none of them may survive. Lost in the Pacific further boasts an award-winning VFX team that includes visual effects supervisor Bruce Jones (The Italian Job and Star Trek), art director Ian Bailie (Atonement and Pride and Prejudice) and Scott Winig as director of photography. The visual effects team will work at Stareast Digital Lab and with United Exhibitor Partners, one of the most respected Hollywood special effects production companies, involved in the production of such films as Titanic 3D, The Chronicles of Narnia and long list of additional blockbuster hits.