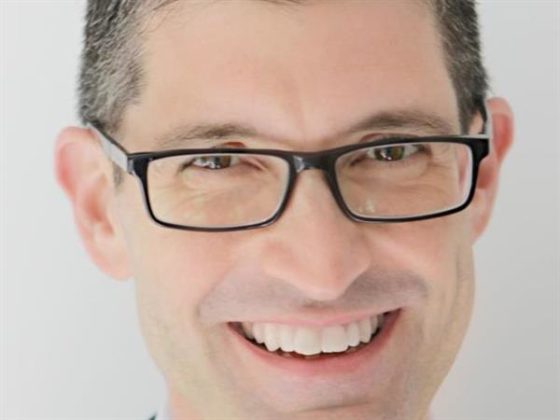 Screenwest made a statement that the CEO, McKenna, who was recruited after an extensive search to lead the organisation back in November 2017 into a new structure and had left Roadshow has left the building. There have not been any statements made further but to what has been released by screenwest.

Commenting on Mr McKenna’s departure, Board Chair Janelle Marr said, ‘The Board thanks Mr McKenna for his contribution to Screenwest during his time with the organisation, and wish him well for his next endeavours.’

It goes on to say that ‘former Board Chair Peter Rowe will provide support to the organisation’ while a new CEO is found. Everything else proceeds as normal with Matt Horrocks the contact point for development and production matters.

I subsequently spoke to Willy aka Peter Rowe, who confirmed that he would add nothing to the statement. He suggested that my description of this as a crisis is wrong. He sees himself as stabilising the organisation, communicating with the sector, meeting the expectations of stakeholders and ensuring that Screenwest is an employer of choice.
image of Step McKenna