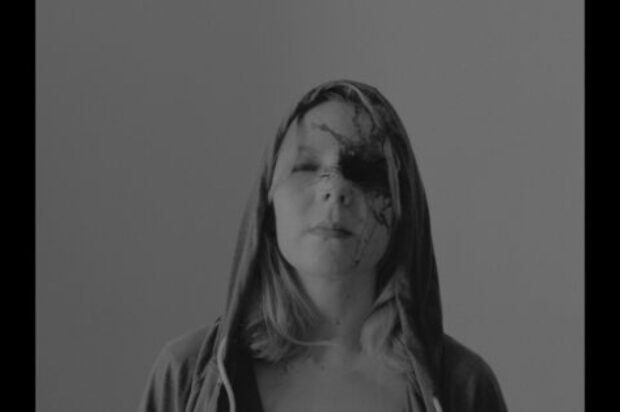 Eating Cars is now on Amazon Video for both rental and purchase in the United States and the United Kingdom. 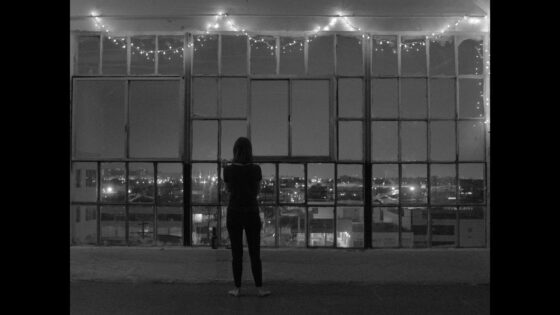 Originally titled, Brotherly Love AKA I’m An Asshole, and written with a mostly male cast in mind, the team began to realize that the actresses auditioning were more hungry for these male roles than anyone else auditioning. So, they decided to let the casting process dictate where the film would take them.

This took the cast and crew into some amazing and unique circumstances, which is very present in the completed film of the now titled, Eating Cars.