Two major productions will roll cameras again in Queensland this month as the State’s screen industry starts to recover from the global COVID-19 pandemic.

“Rom-com feature film This Little Love of Mine, by Brisbane-based The Steve Jaggi Company, will start filming in Cairns and is part of our Far North Queensland Screen Production Strategic Plan designed to grow the industry in the region,”

“Also resuming filming this month is the second season of The Bureau of Magical Things, on the Gold Coast, employing more than 200 cast and crew and injecting more than $8.5 million into the Queensland economy.

“Harrow season three is also poised to kickstart filming here again in the next few months.” 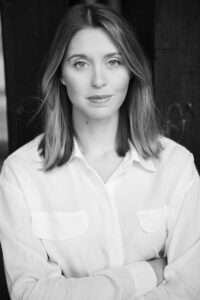 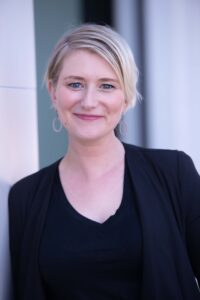 “As well as focussing on local productions, we’ve also been working to ensure major international productions can return to the State.
“We’re working closely with Baz Luhrmann and his production team to recommence filming of the new “Elvis” movie at Village Roadshow Studios on the Gold Coast.
“We want to ensure that this can happen as soon as possible while making sure that the cast and crew can operate safely.

“Screen Queensland and Queensland Health are also currently developing a screen industry COVID safe plan that will be released shortly, paving the way for the whole sector to get rolling cameras again and crew back to work on sets.
“I look forward to announcing the start of more productions in our State soon, that are getting people back to work and our economy recovering.”
Member for Mulgrave Curtis Pitt who’s been instrumental in developing the Far North Queensland Screen Production Strategic Plan welcomed the This Little Love of Mine production and crew to the Tropical North and the local jobs it’s creating.

“The screen industry is rebounding and it’s absolutely fantastic that the very first production to start up again will be filmed here in Cairns,” Mr Pitt said.
Member for Cairns Michael Healy said: “As well as creating 25 local jobs, the film will also showcase the stunning locations and lifestyle of Far North Queensland when released in cinemas in 2021, ideally timed to profile our state to potential tourists.”

Member for Barron River Craig Crawford also welcomed the news: “I’m sure the Cairns community will welcome the crew with open arms and it’s fantastic to have the first post-COVID production to take place in the Far North, where local crew and local businesses will benefit.”
This is the third feature film to be shot in Queensland by The Steve Jaggi Company in less than 18 months, since they relocated to Brisbane from Sydney in late 2019.

Producer Steve Jaggi said the production was led by an outstanding team of female talent in key creative roles.

“With director Christine Luby at the helm of this romantic comedy written by Australian screenwriter Georgia Harrison, we know we are on the right track to connect with our female target audience,” Mr Jaggi said. 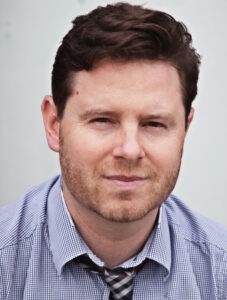