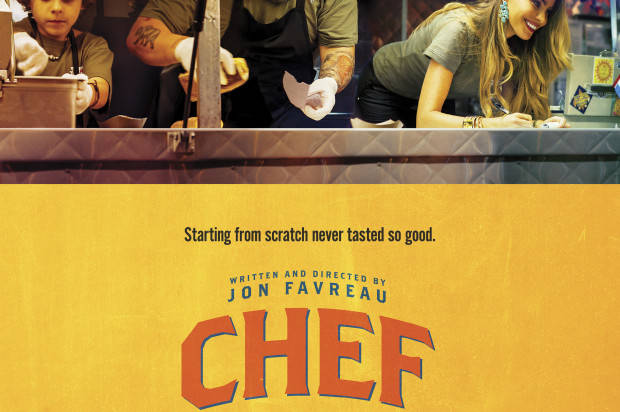 CHEF follows the temperamental Carl Casper (Favreau), a prestigious name in the world of food who falls from grace and ends up starting his own food truck to recapture his flair, integrity and reconnect with his family. Casper was once a promising star in the culinary world, whose artistic aptitude has long been restrained by an overbearing restaurant proprietor (Hoffman). With his passion for cooking wilting, Carl’s career takes a turn for the worse, when a prominent food critic Ramsay Michel targets the uninspired Chef with a provocative review. Outraged by his comments, Carl takes to twitter and goes head to head with Ramsay in an online battle, which he unknowingly broadcasts to thousands of followers. 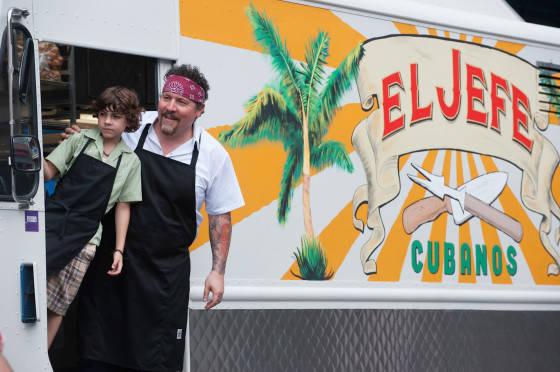 Disillusioned with his career and desperate to escape the social media circus that he inadvertently created, Carl agrees to accompany his ex-wife Inez (Vergara) and son to Miami. As his passion for cooking reignites, an opportunity to start up a food truck business presents itself and Carl begins to re-establish his artistic promise and at the same time, reconnect with his family.
With an all-star cast including Jon Favreau, Dustin Hoffman, Scarlett Johansson, Sofia Vegara and Robert Downey Jnr, CHEF serves up a delectable feast of drama and laughs.

Up beat with great music and must see good feeling film and for all food lovers you be in heaven. 4 Stars
Caroline Russo