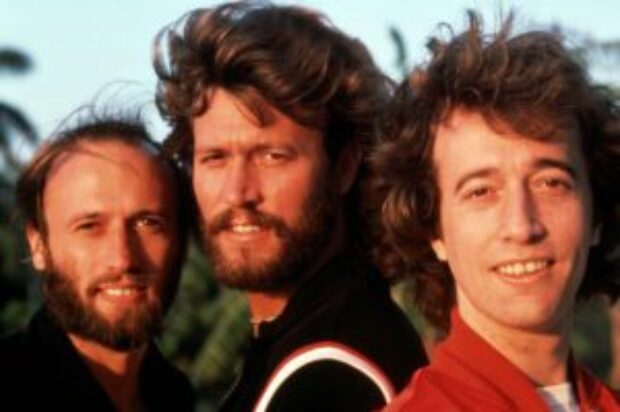 The Bee Gees were one of the most famous trio songwriters singers in a family line up of our time’ There voices and harmony combined was pitch-perfect and there has never been anyone like them since. How do you mend a broken heart is one amazing life story where it will take you on the journey of the Bee Gees. They were musical genius and so in tune with one another. The story builds as to how close they were and digs into fame and its ups and downs. Barry Gibb now the only living brother shares his broken heart of not having his brothers with him no longer in this incredible documentary.

Hugh and Barbra Gibb, parents brought the brothers to live in Brisbane Redcliff from England, in the 1950s. They had great support from both parents and they were young lads set for stardom and to be International global performers and songwriters. Robert Stigwood an Australian promoter then living in London saw the talent on the wall and ended up with guiding them to great heights in their recording carer. 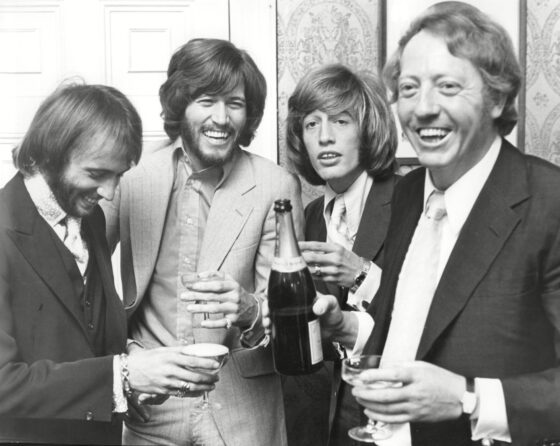 The film is Directed by acclaimed filmmaker Frank Marshall (The Curious Case of Benjamin Button, Seabiscuit) with award-winning producers Nigel Sinclair and Jeanne Elfant Festa (HBO’s The Apollo and HBO’s George Harrison: Living in the Material World), the film does give an intimate exploration of the Gibb story, featuring revealing interviews with oldest brother Barry and archival interviews with the late twin brothers Robin and Maurice. The film features a wealth of never-before-seen archival footage of recording sessions, concert performances, TV appearances and home videos, as well as interviews with musicians Eric Clapton, Noel Gallagher, Nick Jonas, Chris Martin, Justin Timberlake, music producer Mark Ronson, singer Lulu, and record company executive Bill Oakes, among others. All of this is top shelf! The iconic trio, from 1960s, went on to write over 1,000 songs and have 20 No. 1 hits throughout their career, transcending more than five decades of changing tastes and styles.

This is a masterpiece of a film that anyone that loved the music and the brothers, will not want to miss this doco, but may I add for any emerging musicians this can only add value to hear the story of the songwriters. Brilliant! Now have to get my disco albums out and get some Saturday night fever back into my life.

5 STARS The Masters of Music and Harmony are the Bee Gees.