being little comedy films kids films School Holidays by Caroline Russo | on April 11, 2019 | 0 comments | in Entertainment | Like it 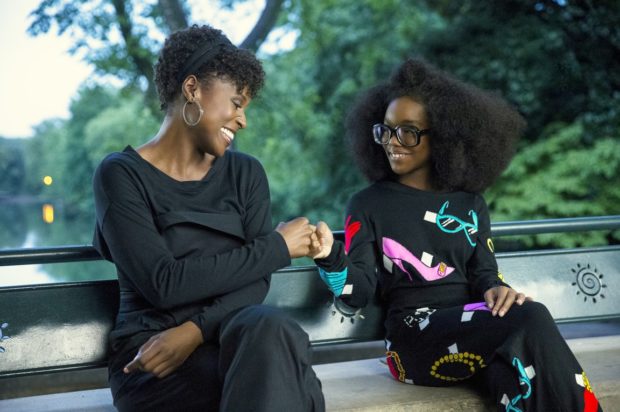 A contemporary take on “Big “ and “Freaky Friday” where an overbearing successful tech businesswoman is transformed into her younger self, has to go back to school and let her assistant run the business in her stead.

Aimed directly at the term break market this movie is one for the teens and kids though it has some mild innuendo. After seeing Girl Trip which I found hilarious by the same producer Will Packer, I was looking forward to seeing Little the premise is a tried and tested one for comedy and the shorts looked great.

This is a comedy and I laughed loudly in parts with some great one-liners and though Issa Rae is an amazing talent it fell short of expectations. The story moves along fine with some funny scenes but some felt a little flat in parts. Overall I did enjoy the film and may have thought it a relaxing popcorn film to just go along for the ride, however, the ending kept on hammering on about being your best self in typical American movie style, which really made me give a loud sigh.

Perhaps its because this is aimed at a younger market that the message was hammered into the audience with the sickly sweetness of the donut with whipped icing but I am uncertain even children do not wish to be lectured in a movie.

So be your best self, try and keep on trying, don’t give up, put your self forward but be yourself!