FILM RELEASE… KNIVES OUT IS A TWIST OF FUN 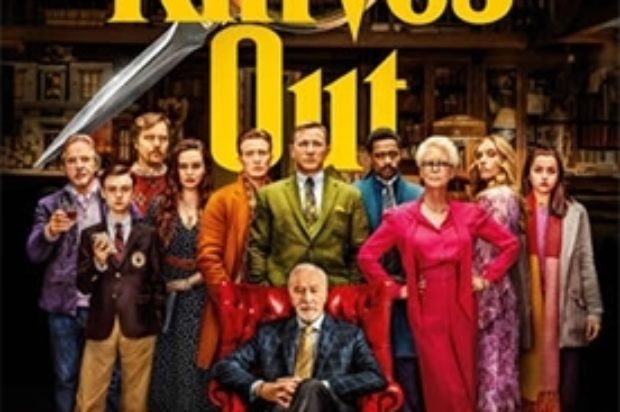 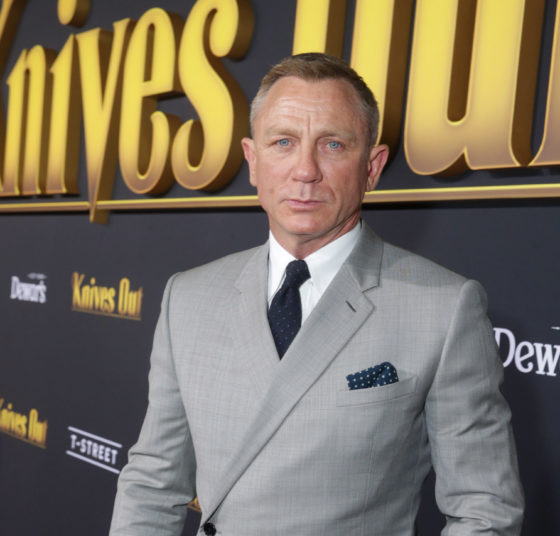 Acclaimed writer and director Rian Johnson (Brick, Looper, Star Wars: The Last Jedi) pays tribute to mystery mastermind Agatha Christie in KNIVES OUT, a fresh, modern-day murder mystery where everyone is a suspect.

When renowned crime novelist Harlan Thrombey (Christopher Plummer) is found dead at his estate just after his 85th birthday, the inquisitive and debonair Detective Benoit Blanc (Daniel Craig) is mysteriously enlisted to investigate.

This is one to put on the list if you like a good thriller mystery. The cast is well rounded in this who dune it murder which along the way you get lots of flashbacks to pick the murderer.

Daniel Craig is looking ok and carries a southern voice and is so funny in this especially at the end. Christopher Plummer I just love and wish we could have seen more of and lead Ana De Armas does give a good performance. 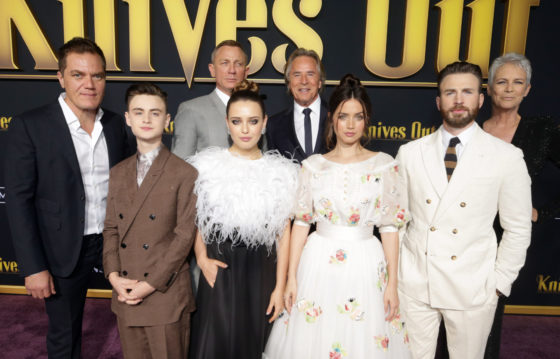