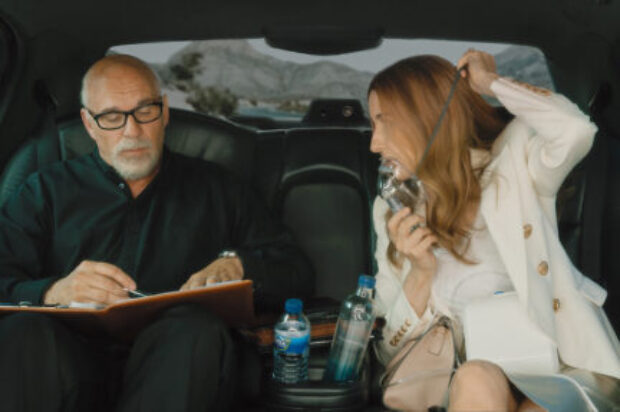 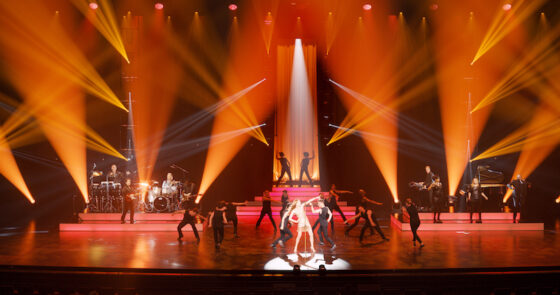 It’s the 1980s and the music industry has a new star. A teenage girl from Quebec, Canada, has exploded onto the world stage to deliver stirring power-pop ballads with her once-in-a-lifetime singing voice, earning her millions of fans. Her name is Aline Dieu.

Inspired by the life, loves and legacy of real-life Quebecker singing sensation Céline Dion, Aline is bursting with music, drama and show-stopping performances that will sweep you off your feet. Following Aline’s evolution as a gifted child nurtured by her parents, to her early years being mentored by the producer who would one day also love her, to her global domination as a performer of breathtaking emotional intensity, this fictional biopic is a glorious tribute to the best-selling Canadian recording artist of all time.

This is well put together that gives a great portrayal of one of the greatest rising singing icons of our time as to her entry as a young girl from a very poor family and being the last born of 12 children in her homeland country of Quebec. Actor Valérie Lemercier is superb as Aline. (Celine Dion) The backstory has many highlights to her life, her closeness to her parents and of course, the discovery of her voice, and the producer /manager who made her a global superstar René Angélil who become the love of her life and they become married. Being one of the most famous couples who were devoted to one another with age gap of 26 years apart, they proved their love and were married 21 years had three children. 2006 he died of a heart attack and till this day she has stated she struggles without him.

For biopics this is one to put on the list it is a love story and is powerful as to what she has endured and still does. Well done.