FILM RELEASE REVIEW ONCE UPON A TIME IN HOLLYWOOD 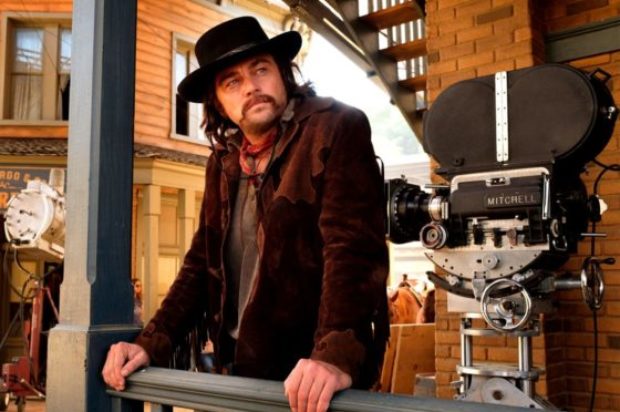 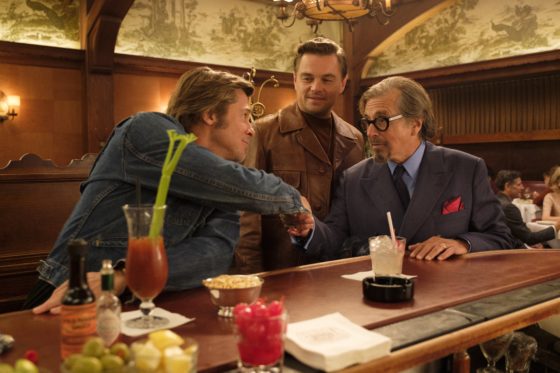 Leonardo DiCaprio, Brad Pitt and Al Pacino in Columbia Pictures “Once Upon a Time in Hollywood” 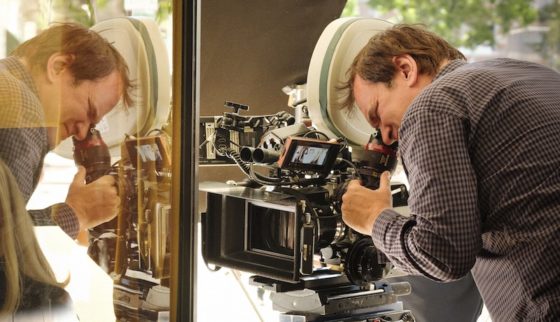 Quentin Tarantino directing a scene from ONCE UPON A TIME IN HOLLYWOOD.

Number nine and its what all fans have been waiting for Quentin Tarantino’s ‘Once Upon a Time in Hollywood’. What a cast combined in this film where you go to Hollywood and the master of suspense and thrills now visits a time in 1969 Los Angeles, where everything is changing, as TV star Rick Dalton (Leonardo DiCaprio) and his longtime stunt double Cliff Booth (Brad Pitt) make their way around an industry they hardly recognize anymore.

DiCaprio and Pitt are the perfect combos and you are treated to some pretty cool scenes, that if you were in the ’60s; you have flashbacks to so many shows of that time. Feeling washed up is Rick Dalton, and his buddy is Cliff Booth, is his stunt double who nowadays cant work on set due to being blacklisted, and instead he drives Rick to sets, fixes things and just acts cool as a dude.

Margot Robbie’s as Sharon Tate works well and does real justice to her role as Sharon, and it’s been said that she wore ring that belonged to her while playing the role, and it was a quiet emotional for her. Margot just looks gorgeous in each take and enters the film moving to Hollywood with at the time with her husband Roman Polanski. The Wrecking Crew in which she starred with Dean Martin one of the last films Tate made in the 60s, shows Robbie /Tate sitting in cinema watching herself and feeling the reaction to the audience around her is one scene that was cut to work in with her in the mix of how Taronatino filmed her in sequence to the film as well as great scene visiting Playboy House. Margot Robbie stars in ONCE UPON TIME IN HOLLYWOOD,

In Tarantino style, we come to where things get quite heavy in the last part of the film which brings in the Manson clan. Get ready for what is a going to be tense gripping, and just great delivery.

I love seeing Al Pacino in this, and the family of actors that are in Tarantino circles that get camos roles is cool. Take note to who plays Steve Macqueen, so well casted, and has some terrific lines. All up Leo Di Caprio is outstanding and you know why when you see the film.

Stay for the credits as there is a bit of a cut to another scene that is fun and won’t say too much on but it is so “Hollywood” in its time. It is another tick for the master director-writer who sure gives you great cinema experience.