FILM RELEASE REVIEW THE WRATH OF A MAN 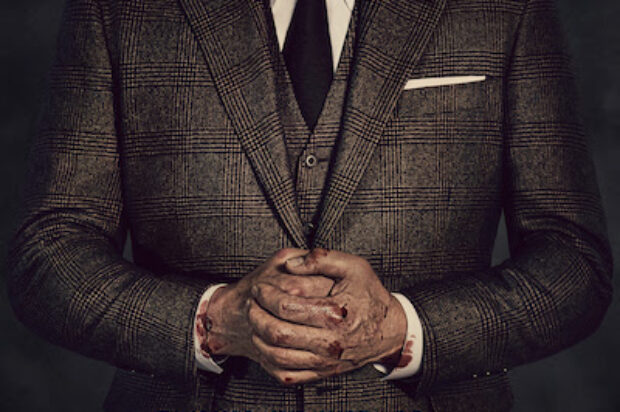 Ritchie does not miss a beat splendid action-packed from start to the end.

A revenge thriller WRATH OF MAN. This is excellent and gripping to the very end and Guy Ritchie keeps on giving great screen stories that are action plus and super cast.

After a deadly ambush on one of its armored cars, Los Angeles-based Fortico Securities hires a mysterious new employee, Patrick Hill (Statham), who becomes known simply as “H.” As he learns the ropes from partner Bullet (Holt McCallany), H initially appears to be a quiet, keep- your-head down type simply there to do a job and earn a living. But when he and Bullet become the targets of an attempted robbery, H’s formidable skills are revealed. Not only is he an expert marksman who’s equally adept at hand-to-hand combat, but H is also fearless, ruthless and lethal.
In truth, H is an undercover crime boss desperately searching for a way to avenge the murder of his beloved son. His quest takes an expected turn when a cadre of ex-military men, led by the clever, calculating Jackson (Jeffrey Donovan), plots a once-in-a-lifetime heist that will bring them a windfall of millions. What they fail to realize is that the high-stakes job will also set them on a violent collision course with the wrathful H.
Based on the French film Le convoyeur.

In bringing the lead Jason Statham, this brought back together perfect actor where Richie says “I’ve always been very keen on Jason Statham as an actor—in fact, I was the first person to use Jason Statham as an actor in Lock, Stock and Two Smoking Barrels. I always thought that he should be a movie star, and I’m very happy to see he has become one. He’s been on his journey, I’ve been on mine. But it felt like we should reunite, and I thought this would be the perfect story for Jason and me to be reunited on. It’s not funny, this film. It’s serious. It’s very aggressive. We deal with the themes of vengeance, family, the sins of the father being visited onto the son.”

As it happens, the star needed little in the way of convincing. “It was as simple as calling him up and giving him a two-minute pitch on what that film was,” Ritchie says. “Neither of us overthought it. We liked the premise. We were both available at that moment in time. Many films are really about the convenience of finding two people that want to make the same movie at the same time. I feel as though this film really does what it says on the tin—which is Jason Statham in an intelligent genre movie about revenge.”

Scott Eastwood is proving with each film his a bit of chip off the old block as to his father Clint’ where he plays a real bad dude ex-army soldier and he sure looks the part. Again, director Ritchie, to add to the mean look he gives him a scar on his face and puts a lens on his eyes that marks a bit more of the evil coming out of him as you see in the eye contacts in this film.

Again it has an impressive cast with plots and great storytelling in sequences, power-packed action, of course, violence that is another signature film of Ritchie’ that is a must-see at the cinemas and does not miss a beat!

The film is directed by Guy Ritchie with a screenplay by Ivan Atkinson, Marn Davies and Guy Ritchie. Bill Block and Atkinson are producers.
Critic Caroline Russo