FILM RELEASE REVIEW ..THOSE WHO WISH ME DEAD

action films 2021 Angelina Jolly Finn little those who wish me dead film Warner Bros. Pictures by Caroline Russo | on May 12, 2021 | 0 comments | in Film Release & Reviews | Like it 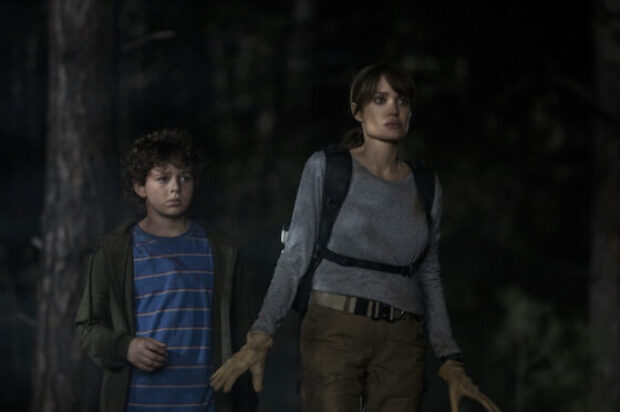 Film Release Those Who Wish Me Dead

With special coverage at the Brisbane Premiere Palace Cinemas of Finn Little co-star of the film.

Action drama feature starring A-lister “Angelina Jolly” who is back on screens in the new release that was held back in covid in “Those Who Wish Me Dead” Warner Brothers film and it’s a good one to see the action princess in this comeback.

Jolly says on reading the script and taking on the role when sent by Taylor Sheridan who is director/co-writer/producer that it was the combination of intriguing components infused in the writing that drew her to the role of her character that is a troubled smokejumper Hannah. “This is a thriller with fascinating characters embarking on a dangerous adventure across unusual terrain, with the added unique situation of placing them inside a massive wildfire.”

Sheridan adds that this is a survival story, a coming-of-age story, and the story of a woman seeking redemption for a tragedy in her past, all woven into one,” who tackled the varying elements, figuratively and literally, from page to screen.

Sheridan, who penned the script from a previous adaptation by the author, Michael Koryta, and writer Charles Leavitt, states, “One of the things that made me so excited about directing this’ is that I found playing in Hannah’s world—and reinventing the world in adapting it for the screen— to be a lot of fun. I began to look forward to escaping further into this world.”

The multi-hyphenate has been lauded for telling stories that feature intense action in the middle of the American wilderness while also beautifully combining pacing, tension, character development and action sequences. Jolie adds, “I think very few filmmakers today tell a beautiful, meaningful story with such grit and wild abandon, humor and action as Taylor. Because he directs and writes, you come out with great characters, story, and soul. 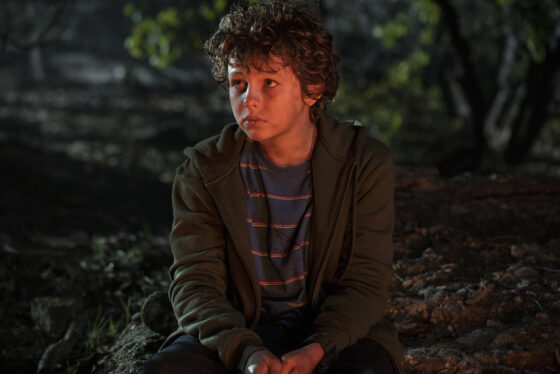 Another delight to the casting of this is FINN LITTLE (Connor) who has marked his U.S. cinema debut with “Those Who Wish Me Dead,”

Little landed his first film role in 2017 at the age of 11, alongside Oscar winner Geoffrey Rush and Jai Courtney, with director Shawn Seet’s critically acclaimed “Storm Boy. Little’ is a screen stealer here and carries the role to great depts as to his character is to stay alive after his father is murdered Owen (Jake Weber?) who holds secrets to unravel big companies which he passes on to Connor to get to someone he can trust and to broadcast to a news team. Jolly finds him in his pursuit who carries on to help but are tracked down by the two hitmen Villians Patrick played by NICHOLAS HOULT and Jack played by Aidan Gillen and lots of traped fire.

Overall this is non stop action and screen production is of high value throughout this film and it captures some amazing screen moments that marks this great filmmaking.

The ending is satisfying and should get some good nods around the circuits and deserves to be seen in the cinema.