action films Bad boys film release will smith by Caroline Russo | on January 16, 2020 | 0 comments | in Film Release & Reviews | Like it

THE Boys are back but this time Marcus and Mike have to confront new issues (career changes and midlife crises), as they join the newly created elite team AMMO of the Miami police department to take down the ruthless Armando Armas, the vicious leader of a Miami drug cartel.

It took no time to kick into action with blood and guts and stunts galore with conflict to work out for the cool cops and co.

Directed by Adil El Arbi Bilall Fallah Produced by Jerry Bruckheimer you are in good hands to make sure you get value for money as the budget of this film went to 90 million that took up to Ten years to finance green light. With SGI costs and star power here this is a costly film but sure to make ends meet at the cinema houses globally.

The music and side jokes and evil Mexican mother and son who is to revenge on behalf of his mama and the bad boys in the attempt to work to make it all better for everyone.

Go have a fun ride with the boys I say. 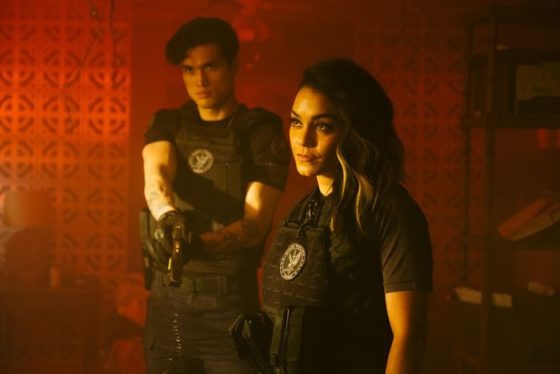